Who Among Patriots Futures Signings Could Make An Impact In 2018 Season? - NESN.com Skip to content

It went under the radar following the Patriots’ Super Bowl LII loss and prior to Josh McDaniels eschewing the Indianapolis Colts, but New England re-signed all 10 of their practice squad players Tuesday afternoon.

It’s not out of the realm of possibility that at least one of these players will make an impact in 2018. Notable names of the past such as BenJarvus Green-Ellis, NESN’s own Matt Chatham, Stephen Neal, Ray Ventrone, Eric Alexander, Ryan Wendell, Dan Connolly, Tom Ashworth and Russ Hochstein spent time on the Patriots’ practice squad before becoming contributors.

Players who spent time on the Patriots’ practice squad also have made an impact on other teams like Mike Hilton, Andre Holmes, Rashaan Melvin and Sergio Brown.

So, who among the 10 players New England signed Tuesday could make an impact?

Lewis, 23, might be in the mix next summer as the Patriots look for a cornerback to replace Malcolm Butler. A full offseason with the Patriots could certainly help him earn a spot on the 53-man roster. The Patriots paid Lewis like an active-roster player to keep him from jumping ship to another team’s 53-man roster this season.

Tye also could make an impact next season. The Patriots are set to pay veteran tight ends Dwayne Allen and Martellus Bennett potentially more than they’re worth, which means they could be released. That would leave the Patriots with just Rob Gronkowski, if he chooses not to retire, Tye and Jacob Hollister at tight end.

Tye, 26, has experience starting in the NFL from his time with the New York Giants. He could break out in training camp to help earn a spot on the active roster. He caught 94 passes for 897 yards with four touchdowns in 32 games with 18 starts in three NFL seasons.

Jones and Travis both showed upside at safety during their rookie summer with the Patriots. They both stayed on the Patriots’ practice squad all season. 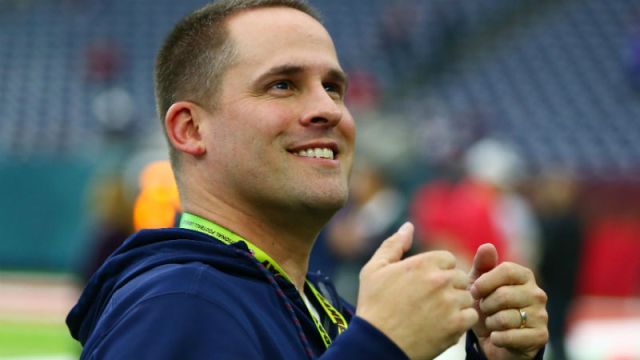 What Josh McDaniels Spurning Colts For Patriots Means For Both Teams 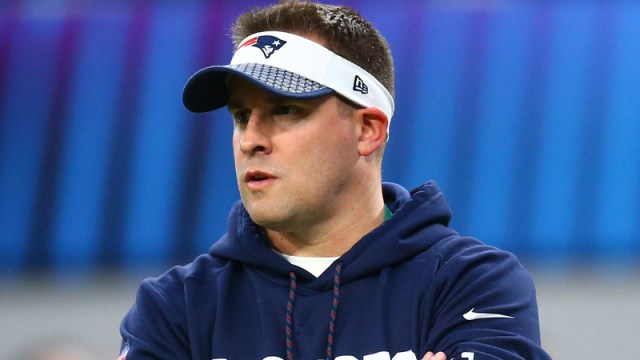