We now know, for the most part, what the Boston Red Sox’s batting order will look like on Thursday’s Opening Day matchup with the Tampa Bay Rays.

Red Sox manager Alex Cora indicated Wednesday that Rafael Devers will be ready and in the lineup after missing the Sox’s final spring training game Tuesday, according to The Boston Globe’s Peter Abraham. The third baseman missed the spring training finale due to a bruise he sustained on his right knee during Monday’s contest.

Hanley Ramirez will bat third for the Red Sox on Opening Day, according to WEEI.com’s Rob Bradford. Cora long had hinted that the three-hole was where he envisioned Ramirez hitting, and that’s where he’ll be Thursday against Rays ace Chris Archer. Ramirez has hit third in just 14 of his 385 games with the Red Sox since rejoining the organization in 2015. All of those at-bats in the three spot took place in 2015.

Chris Sale was announced as the starter last week, and Cora said Wednesday that Christian Vazquez will be catching him and hitting ninth. Vazquez clearly is the catcher of the future — as evidenced by his contract extension through the 2021 season with a 2022 club option — and though Sale often threw to Sandy Leon during his first season in Boston, it appears personal catchers may be a thing of the past for the Sox.

With that in mind, Mookie Betts, Andrew Benintendi and Ramirez will occupy the first three spots, while J.D. Martinez will hit cleanup, followed by Xander Bogaerts. Though it’s uncertain who will hit sixth and seventh, those spots will be taken by Devers and Eduardo Nunez. That leaves Jackie Bradley Jr. in the eight spot and Vazquez hitting ninth. 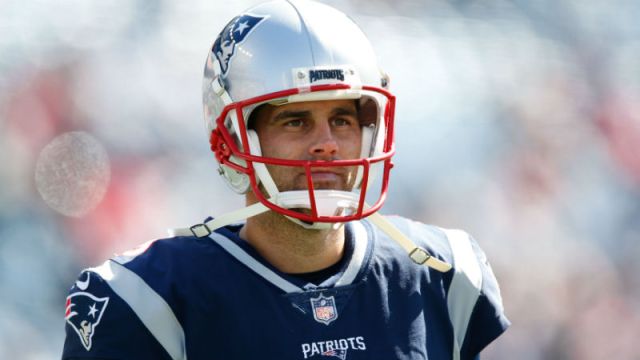 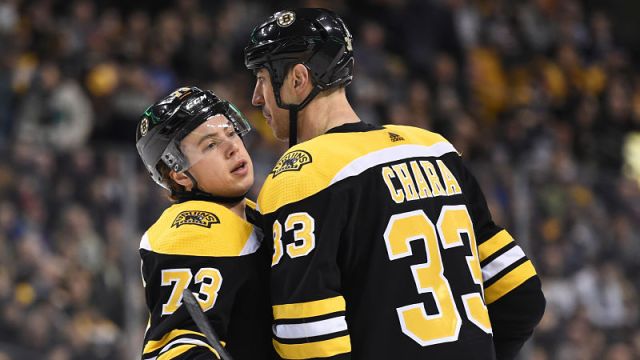