Alliance of American Football To Begin Play In 2019 With NFL Vets' Help - NESN.com Skip to content

The Alliance of American Football hopes to satisfy fans’ and players’ gridiron needs during the NFL offseason.

Charlie Ebersol, the documentary filmmaker and son of longtime TV executive Dick Ebersol, announced Tuesday the AAF will play its inaugural season next year, according to ESPN’s Darren Rovell.

The new football league will play a 10-week season, starting Feb. 9, 2019, one week after the NFL season concludes with Super Bowl LIII and one year prior to the expected start of the relaunched XFL.

The AAF will be made up of eight teams, which the league will announce in the coming months. Ebersol intends to stock teams with high-level college football players who didn’t make the cut in the NFL.

“There are 28,000 Division I football players,” Ebersol said. “Only 1,700 have NFL jobs. We’re looking for those Kurt Warners working in grocery stores and we think we will find them.”

Some AAF rules will be different than the NFL’s. Touchdowns must be followed by two-point conversion attempts, and there will be no kickoffs or onside kicks, as the ball will be placed automatically at the 25-yard line. Play clocks will be 30 seconds, and there will be no TV timeouts and fewer commercials on games broadcast on CBS and livestreamed on the AAF website.

Fantasy Football will be an essential component of the AAF’s marketing strategy.

Time will tell whether this thing catches on. 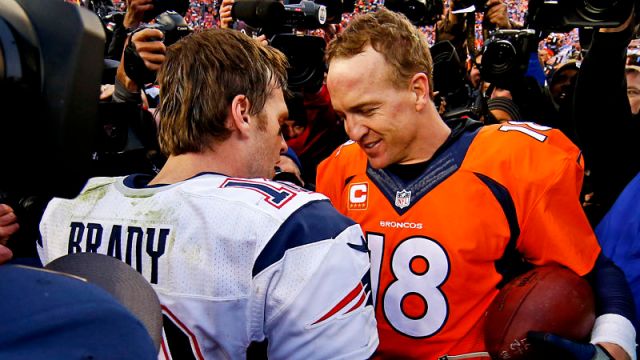 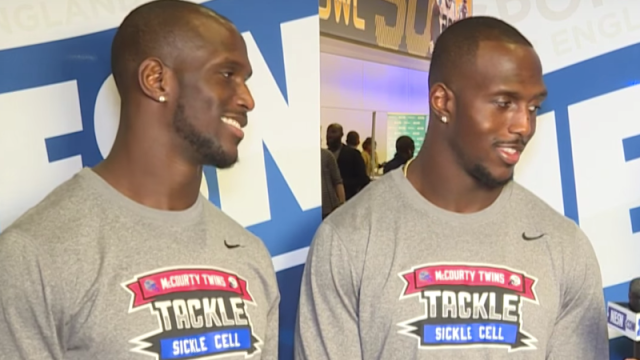