Despite an abysmal spring training on the mound and at the plate, Shoehei Ohtani will make his pitching debut for the Los Angeles Angels on Sunday against the Oakland Athletics.

Angels manager Mike Scioscia confirmed to MLB.com reporters that the two-way rookie will take the mound for the first game of the series against the A’s.

The 23-year-old signed with the Angels in December and despite playing for an American League team, Scioscia said Ohtani could be included in the lineup as the team’s designated hitter before his Sunday pitching debut.

Ohtani had outstanding numbers while playing in Japan, posting a 2.52 ERA and a .286 batting average through five seasons. He had a career high 104 hits in 2016 while striking out 179 times, but those numbers have yet to transition over to the MLB.

Through two spring training starts, Ohtani posted a 27.00 ERA, collecting five strikeouts, giving up nine hits and nine runs through 2 2/3 innings of work. His performance at the plate wasn’t anything to marvel over, either, as he went 4-for-32 with 10 strikeouts.

Scioscia mentioned he hopes to get his pitcher to at least 90 pitches Sunday after he threw 85 in an intrasquad game Saturday against minor league hitters. 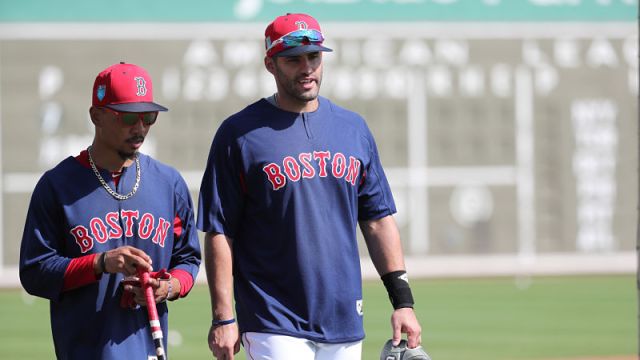 Here’s What J.D. Martinez Already Has Learned About Mookie Betts 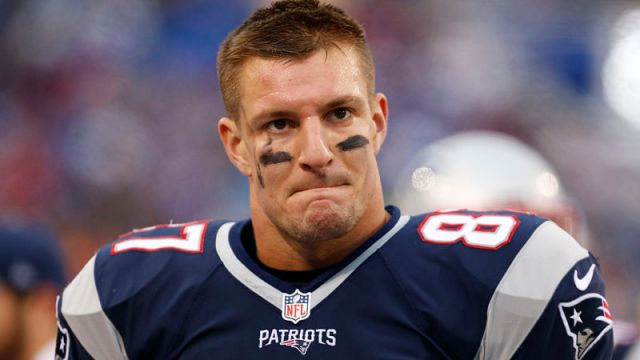 Here’s Reportedly What Was Stolen From Rob Gronkowski’s House