Bill Belichick made it very clear Sunday while meeting with reporters at the NFL Annual Meeting that he still enjoys coaching the New England Patriots.

One aspect of the job Belichick particularly likes is seeing the players he drafts work up to what he calls an “elite” level of play.

“I enjoy all of the parts of the process from the game planning and playing in the big games to evaluating prospects to bringing in the rookies in May that really have never played or practiced in the National Football League,” Belichick told reporters on the scene, via ESPN.com’s Mike Reiss. “And starting from scratch with them and seeing them grow along the way to some of the players that we’ve seen do that — the Matt Lights and the guys that have been part of the program for a long time.

“I wasn’t there for all of (Tedy) Bruschi, but when Bruschi came in in ’96, I was there. So, his whole career or Tom from 2000 to still going and so forth. I enjoy all the processes, though — the beginning part from bringing them in to growing with them and working with them at an elite level. The Steve Gostkowskis and Julian Edelmans — the guys like that who come from one level and progress to a very, very elite level.”

All five of the players Belichick mentioned spent or have spent their entire careers with the Patriots. Light was selected in the second round of the 2001 NFL Draft and became a three-time Super Bowl champion, first-team All-Pro and three-time Pro Bowl selection.

Bruschi was selected in the third round of the 1996 NFL Draft while Belichick was an assistant coach with the Patriots and also became a three-time Super Bowl champ, Pro Bowl selection and All-Pro.

Brady was selected in the sixth round of the 2000 NFL Draft and is widely considered the greatest quarterback of all time.

Gostkowski was taken in the fourth round of the 2006 NFL Draft, has won two Super Bowls and been named to four Pro Bowls and three All-Pro teams.

Edelman was selected in the seventh round of the 2009 NFL Draft and has won two Super Bowls while earning a spot on the NFL Top 100 Players list twice. 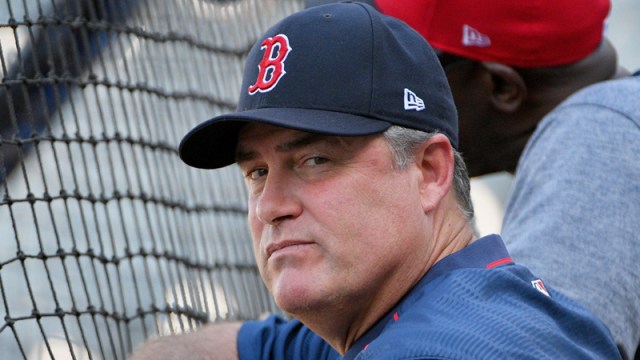 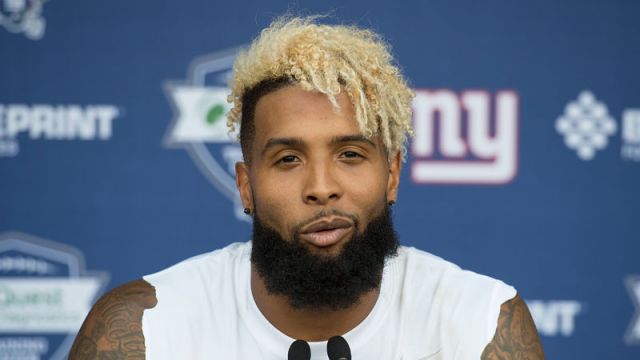