His latest stop: South Carolina, where he sat down with one of the top tight end prospects in this year’s draft class.

Hayden Hurst, who joined the Gamecocks in 2015 after a stint as a pitcher in the Pittsburgh Pirates system, told reporters he met with the New England Patriots coach ahead of his pro day workout.

“He?s just a normal football coach,” Hurst said, via The State. “You get in the room with him and he just talks football, asks you about plays, your offense, things like that. It?s not that crazy. At first, when I walked in, I was like, ‘That?s the guy I see on TV,’ but you get used to it after a little while.”

Considered a solid all-around tight end, Hurst caught 44 passes for 559 yards and nine touchdowns as a junior in 2017 while also carrying the ball nine times for 30 yards and another score. He’ll turn 25 this summer, making him much older than a typical draft prospect.

Given the uncertainty surrounding Rob Gronkowski’s future, the Patriots could look to use one of their draft picks on a tight end. They currently own three selections in the first two rounds: Nos. 31, 43 and 63.

Hurst, who is projected as a second-round pick, said he met with the Patriots at the NFL Scouting Combine, too.

Belichick’s visit to South Carolina also included a meeting with linebacker Skai Moore, who led the Gamecocks in tackles in all four of his collegiate seasons. (He missed the 2016 campaign with a herniated disk in his neck.)

Moore, who met with the Patriots at the combine, said he and Belichick broke down every play of South Carolina’s 34-10 loss to Clemson during their hourlong chat.

“We were just talking about life, football, my career here,” he said, via The State. “Just normal stuff. Cool guy. We had a great talk. Nothing too crazy. He’s real down to Earth. We just talked about the film. He said I was a good player.”

Undersized at 6-foot-2, 226 pounds but highly productive in college, Moore could be a late-round or undrafted option for the Patriots. 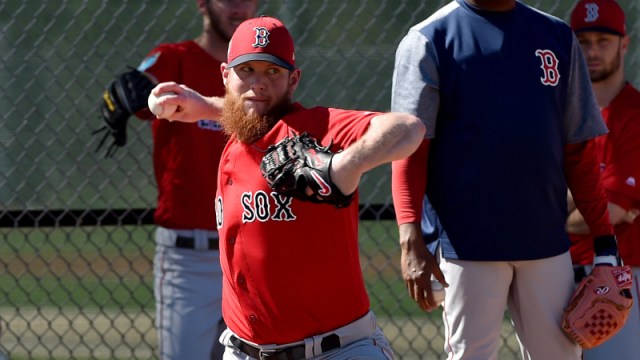 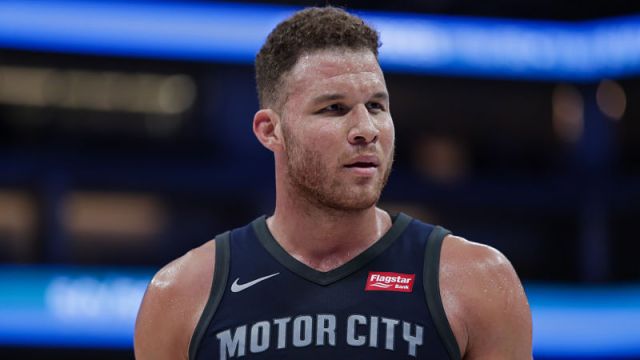