BOSTON — Oklahoma City Thunder point guard and reigning NBA MVP Russell Westbrook has been one of the league’s most electrifying players since his 2008-09 rookie season.

He has an endless amount of energy and makes moves that are nearly impossible for most others look quite simple. Boston Celtics coach Brad Stevens is a huge fan of Westbrook and had plenty of praise for him ahead of Tuesday night’s Celtics vs. Thunder matchup at TD Garden.

Westbrook is a very difficult player to defend. He can shoot from 3-point range, drive to the basket and score with ease, and excel in the pick-and-roll, among other things. Slowing him down will be a tough task for the Celtics.

“You cross your fingers,” Stevens said. “You talk to people. You know you’re not getting any answers from them, either. You pray a little bit, and throw as many bodies at him as you can. He’s hard to guard.”

Westbrook, in addition to his all-world talent, is one of the fieriest guys in the league. He treats just about every play with maximum effort. Coaches love this kind of passion.

“The thing I’ve always appreciated about Russell is, all that being said, it’s his competitiveness that I think makes him an MVP-level player,” Stevens explained. “He’s got all the intangibles, that very few people have. It’s that competitiveness.”

Westbrook averaged a triple-double during his MVP campaign a season ago, and he carries 25.3 points, 10.2 assists and 9.7 rebounds per game averages into Tuesday’s matchup with the Celtics. 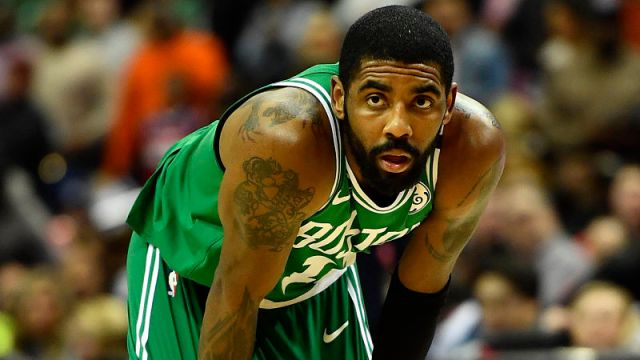 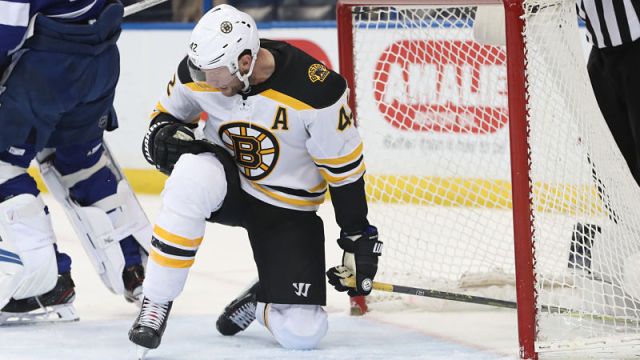