To say Bruce Cassidy thinks highly of Ryan Donato would be a huge understatement.

Donato, who gained national notoriety during the 2018 Winter Olympics and soon will finish his senior season at Harvard, is among the top prospects in the Bruins organization. And while it’s unclear when the 2018 second-round pick will make his debut in black and gold, fans should expect something special when he does, according to Cassidy.

Here’s what the Bruins head coach said about Donato on Friday, per The Boston Globe’s Kevin Paul Dupont:

Cassidy on Ryan Donato: ?He reminds me of the [Brad Marchand] types and the [John Tavares] types?players that want to get to the net to score, and will fight their way through, that dog-on-the-bone mentality to score goals.?

Well, there certainly are worse players to be compared to.

John Tavares has been a perennial 30-goal scorer for the New York Islanders during his nine-year career, and has become one the NHL’s premier centers. Brad Marchand, meanwhile, is perhaps the Bruins’ most lethal offensive weapons, and of the best pure goal scorers in all of hockey.

Although fans are eagerly anticipating Donato’s debut, it’s important to remember there are many factors for the B’s to consider with the talented forward. In fact, there’s a real chance Donato — who is under Boston’s control, but has yet to sign his three-year entry level contract — won’t hit the TD Garden ice anytime soon. 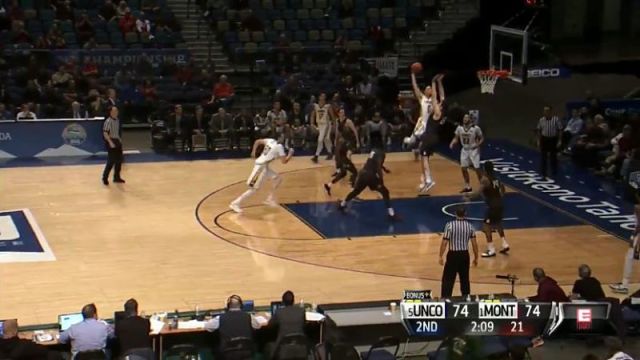 Was Jordan Davis’ Dunk The Most Intense In-Game Slam We’ve Ever Seen? 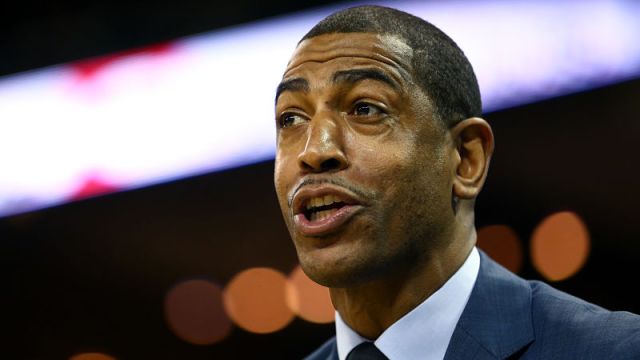