The Boston Bruins have suffered a wave of injuries as the NHL regular season draws to a close. But it appears many of the walking wounded are getting closer to a return.

“Several of those guys were on the ice today and are continuing to work back towards playing,” Sweeney said, via MassLive. “I don’t think we have a definite timetable on any one of those players — but they’ve all gotten closer to getting back in our lineup. Hopefully they’ll be sooner rather than later.

“David Backes skated fully today. He’ll skate again tomorrow. Same with Zdeno and Charlie and Jake. So I think they’re closer, rather than farther away — which is a positive for us.”

McAvoy has been out since March 3 when he injured his knee during the first period against the Montreal Canadiens. Chara and DeBrusk both suffered injuries in the March 13 win over the Carolina Hurricanes, while Backes suffered a gruesome leg laceration March 17 against the Tampa Bay Lightning.

As for Nash, the Bruins trade deadline pickup has not started skating again. He has been absent since March 17. 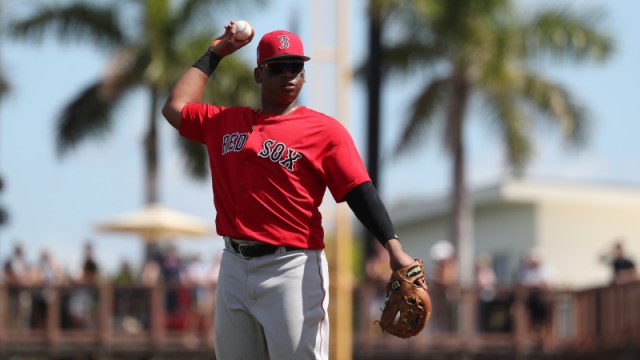 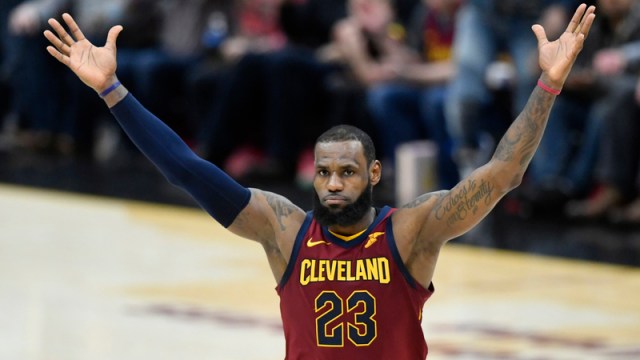