Get excited, Boston Bruins fans: Patrice Bergeron appears to be back.

The B’s center has been out for a little over a month after suffering a fractured foot against the Toronto Maple Leafs in February. But Bergeron “most likely” will play Sunday night against the Minnesota Wild, according to head coach Bruce Cassidy.

Patrice Bergeron and Torey Krug are ?most likely? going to play tonight, per Bruce Cassidy. #NHLBruins

The Bruins teased Bergeron’s potential return with this awesome tweet:

If Bergeron indeed plays Sunday night, he’ll provide a welcome boost to a team that’s only gotten more banged up in his absence. 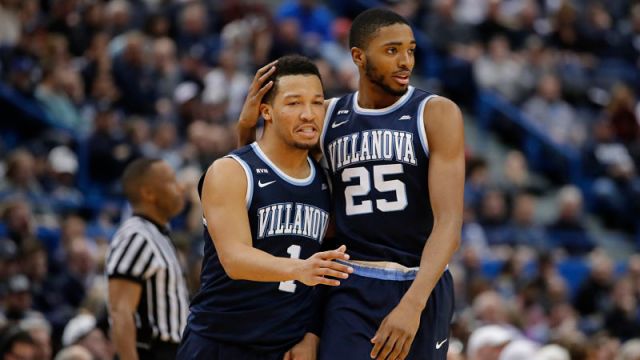 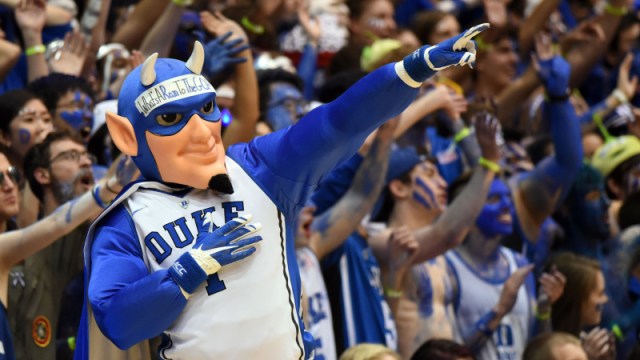