The wait is almost over: Ryan Donato will make his NHL debut Monday night.

The star prospect, who signed a two-year, entry-level contract with the Boston Bruins on Sunday, will be on the ice when the B’s play the Columbus Blue Jackets at TD Garden. And the 21-year-old former Harvard standout will skate alongside a familiar face.

That’s right, Donato will share a line with Brian Gionta, one of his Team USA teammates during the 2018 Winter Olympics in Pyeongchang, South Korea.

Donato also will wear a number that should bring back fond memories for Bruins fans.

No. 17 is in the house. #NHLBruins pic.twitter.com/mk8Wo61txz

Donato is the 20th player in Bruins history to wear No. 17. The last player to do so, of course, was Milan Lucic, who rocked the number from 2008 until he was traded in 2015.

Whether Donato truly is ready for the big time remains to be seen. One thing’s for sure, however: The Bruins see big things in him. 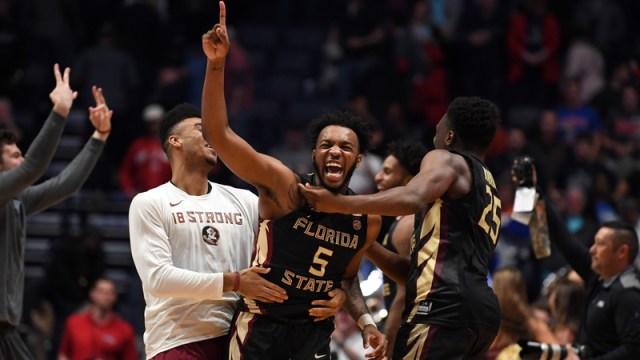 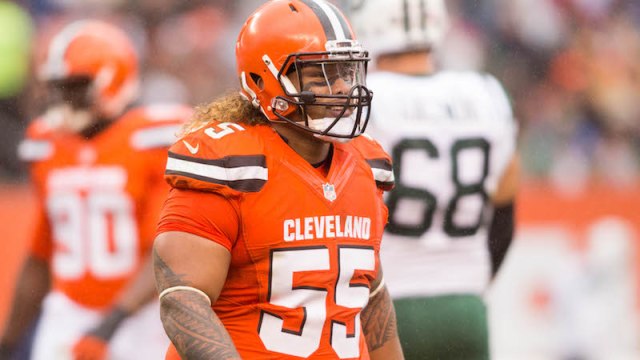 Danny Shelton Would Be Honored To Wear Junior Seau’s No. 55 With Patriots