Bruins forward Brad Marchand played the role of hero Saturday by scoring a game-winning goal in Boston’s 2-1 overtime victory against the rival Montreal Canadiens. It was one of many impressive moments for Marchand during what has been his best season as an NHL player.

Marchand’s latest winning goal was his 25th of the season, a mark he’s now reached in four of the last five seasons. The one campaign he didn’t was in 2014-15 when he netted 24 goals.

“That goal, that?s all-world,” B’s head coach Bruce Cassidy told reporters Sunday, via a transcript provided by the team, about Marchand’s game-winner. “To have it that long and then be able to finish, hell of a play.”

The 29-year-old forward has tallied 61 points (25 goals, 36 assists) in 50 games this season. He leads the B’s in scoring by three points. His linemate, David Pastrnak, is in second place with 58 despite having played 13 more games.

Since Jan. 1, Marchand has tallied at least one point in 19 of his 23 games played, and the Bruins have posted a 16-5-2 record over that span. This level of consistency is very important to a team with so many young forwards who are going to experience the natural peaks and valleys of a rookie season. The veterans have to lead the way and be consistent with their production, and Marchand certainly has done that.

Of course, Marchand’s impact goes well beyond scoring. He’s still one of the league’s best penalty killers, a fantastic defensive player (who plays against the opposing team’s top lines, too) and drives puck possession above 50 percent at even strength. He’s also posted 14 power-play points and five game-winning goals.

It’s this type of all-around play that makes Marchand so valuable. His impressive performance at both ends of the ice, particularly with linemate Patrice Bergeron injured and out of the lineup, has made him an indispensable part of this Bruins team.

If Marchand can continue to produce at or near this pace, the Bruins should be a very dangerous team when the Stanley Cup playoffs begin. He’s become one of the most difficult players in the world to defend. 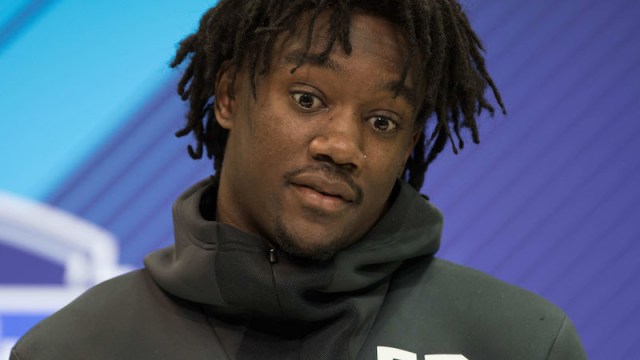 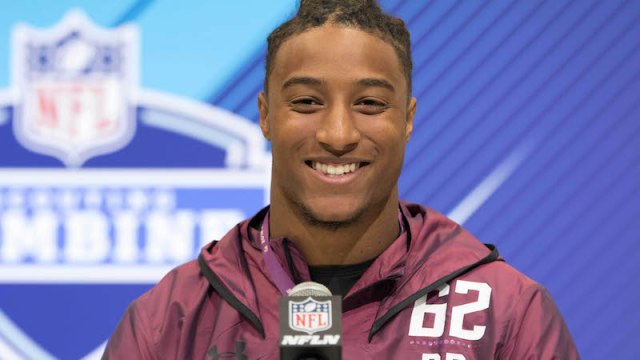