The Boston Celtics haven’t hosted an NBA All-Star Game since 1964, a drought that won’t be ending anytime soon.

In December, Celtics majority owner Wyc Grousbeck said the team was “looking at an application package” to host a future All-Star weekend. And while the C’s expressed interest in bringing the 2022 game to TD Garden, they ultimately elected to not place a bid, team president Rich Gotham confirmed to the Boston Herald.

“We looked closely at the bid package,” Gotham told the Herald, “did our diligence as to what would be required, and determined that we would not be able to put together a successful bid within the prescribed timeline of the NBA bid process.”

So, why did the Celtics withdraw, and why has the event eluded Boston for over five decades?

The NBA All-Star weekend consists of far more than just the All-Star game itself. In order to host the event, cities need a large, secondary facility to host things such as fan and media events. There also needs to be enough space to construct a makeshift court and stands for the celebrity game and All-Star team practices.

The Boston Convention center, located in the city’s seaport district, could satisfy such requirements, but it wasn’t built until 2004. Furthermore, working with the convention center to host such a large-scale event is no small task.

“To hold the weekend now requires a large cooperative effort with the Convention and Visitors Bureau, hotel operators and the city, which must help with traffic routing and other issues,” the Herald’s Steve Bulpett wrote.

It stands to reason that the Celtics and other concerned parties eventually will find a way to bring the NBA All-Star Game back to Beantown. For the foreseeable future, however, Green Teamers must wait and watch from afar. 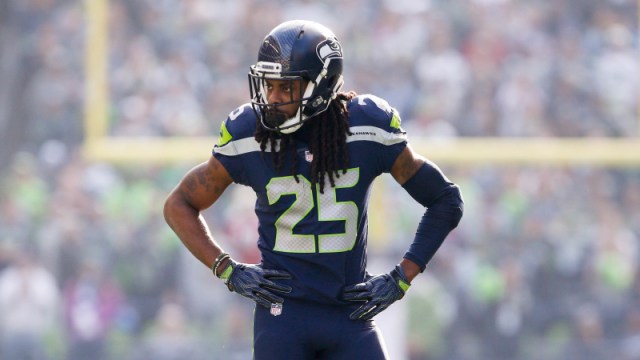 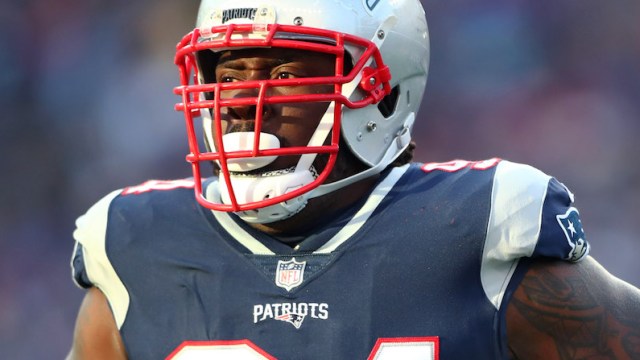