Celtics Guard Marcus Smart Gives Timetable For When He Hopes To Return - NESN.com Skip to content

The Boston Celtics are without their best defensive guard, and it will continue to be that way for some time.

But should the C’s make it through the first round of the NBA playoffs, Marcus Smart will return, so long as everything continues to go according to plan.

The 24-year-old indicated the current timetable for him to come back would be — barring any setbacks — the Eastern Conference semifinals, he told The Boston Globe’s Adam Himmelsbach.

“Definitely right now, that’s what we’re shooting for,” Smart said about a potential second-round return. “The way it’s going now, we’re on the right path. Hopefully nothing happens where it gets delayed.”

Such news would be promising for the Celtics, as their defense noticeably gets a boost when Smart in on the floor. Plus it could be around the same time that Kyrie Irving returns from his knee procedure. Irving was given a three-to-six week timetable when he underwent surgery March 24.

Smart has been out of commission since diving for a ball during a March 11 game against the Indiana Pacers. 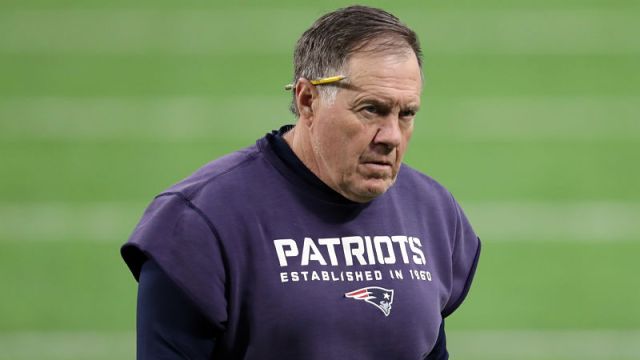 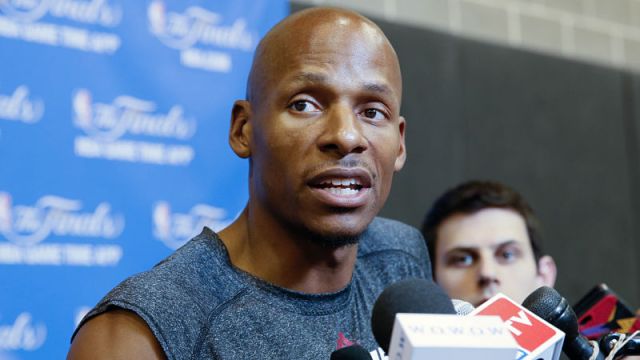