The Boston Bruins added another key player to their injury list Tuesday.

Charlie McAvoy suffered a left MCL sprain in Saturday’s game against the Montreal Canadiens and will be reevaluated in four weeks, the Bruins announced Tuesday.

The rookie defenseman suffered the injury in the first period of the Bruins’ eventual overtime win. He appeared to twist his knee retrieving a puck in his own end and skated gingerly off the ice before eventually heading to the locker room. He didn’t return to the game.

The McAvoy diagnosis is both good news and bad news for the Bruins. The good news, of course, is he didn’t tear anything, which leaves the door open for an eventual return. The bad news, though, is the phrasing in Boston’s statement. The Bruins say he’ll be reevaluated in four weeks, which doesn’t necessarily mean he’ll be back in four weeks.

The B’s obviously hope four weeks is all it will take, as the regular season ends April 8, right around the time McAvoy will be reevaluated. Given the way he’s played this season, having a healthy McAvoy will be paramount to a deep Stanley Cup playoffs run. Fortunately for Boston, defenseman Nick Holden has played very well since the team acquired him from the New York Rangers ahead of the trade deadline and could be leaned on for depth down the stretch.

Matt Grzelcyk is likely to return to the Bruins’ lineup Tuesday night against the Detroit Red Wings.

Boston is already without forward Patrice Bergeron, who suffered a foot fracture a little more than a week ago. The Bruins announced last Tuesday that Bergeron would be reevaluated two weeks from that date. Goaltender Tuukka Rask is also dealing with his own lower body injury and won’t play night against Detroit. 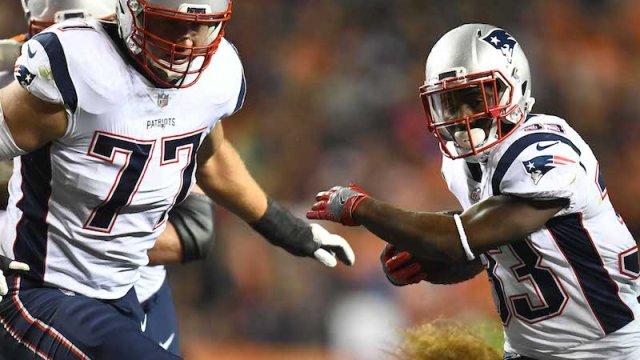 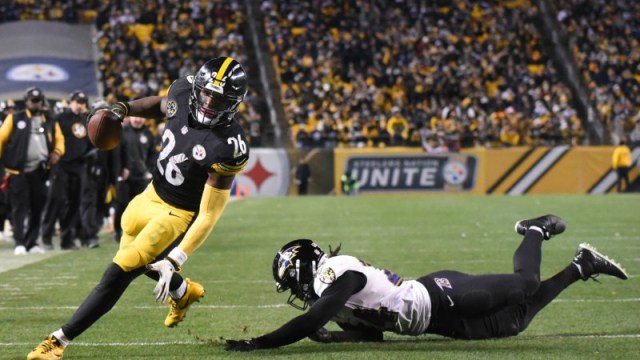