Dan Hurley’s next rebuilding job will be his biggest yet.

The University of Connecticut announced Thursday it has hired Hurley as it’s men’s basketball coach.

Hurley leaves the University of Rhode Island Rams, whom he coached for the last six years and led to the NCAA Tournament in each of the last two seasons.

Reason for excitement in Storrs https://t.co/162LADoYQy

He signed a six-year contract to coach the UConn Huskies, ESPN’s Jeff Goodman reported Thursday, citing multiple sources. He reportedly turned down offers from Rhode Island and Pittsburgh in favor of UConn.

UConn fired Kevin Ollie earlier this month after a second successive losing season. Ollie previously led the Huskies to the 2014 national championship, the fourth in the program’s history, but the team has won only one NCAA Tournament game since then.

Hurley arrives at UConn with the responsibility of restoring the program to its former heights. 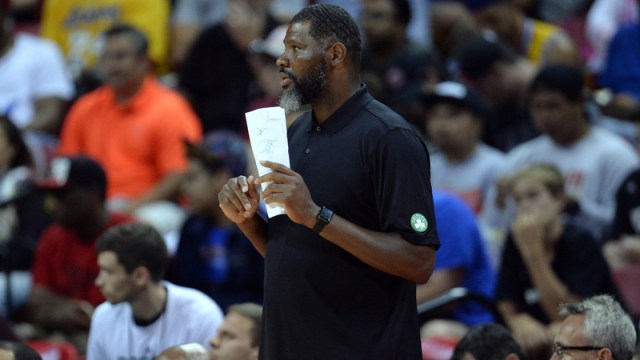 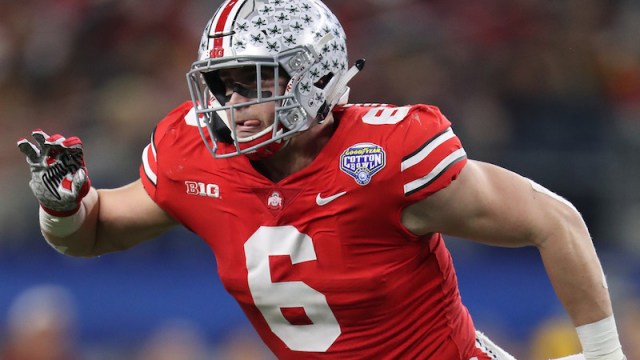