Danny Shelton Would Be Honored To Wear Junior Seau's No. 55 With Patriots - NESN.com Skip to content

Wearing No. 55 on the New England Patriots would mean the world to recent acquisition Danny Shelton.

Shelton, who the Patriots acquired last week in a trade with the Cleveland Browns, has a special connection to the number. His late brother, Shennon, wore it in high school. It also was donned — on the Patriots, no less — by Pro Football Hall of Fame linebacker Junior Seau, with whom Shelton shares his Samoan heritage.

“I think it would be awesome,” Shelton said. “Any opportunity I get to wear the number, I would take in a heartbeat. It’s just amazing to have this opportunity to play for a great organization and knowing that one of my role models, one of the guys I looked up to, played here.

“Actually, a couple guys. Vince Wilfork, as well. Just knowing I’ll be able to play for a team that’s had such great talent here. I just want to add to the team’s success and be a part of the team.”

There is a roadblock, however. Defensive end Eric Lee was given No. 55 when he was claimed off waivers by the Patriots last season. Lee wore No. 95 in high school, No. 91 in college and No. 47 with the Houston Texans and Buffalo Bills, so it seems his connection to No. 55 might not be quite as strong as Shelton’s.

Shelton wore No. 71 in high school and in his first three years at the University of Washington before switching to No. 55 as a senior. He also wore No. 71 in his rookie season with the Browns before switching to No. 55 in 2016. So, Shelton has had to wait before making the switch in the past. (The No. 71 jersey would be available if offensive tackle Cameron Fleming leaves in free agency.)

Perhaps Shelton and Lee could swing a deal to swap numbers. Shelton, who tips the scales at 335 pounds, probably would need a new size, however, since Lee is only 260 pounds. 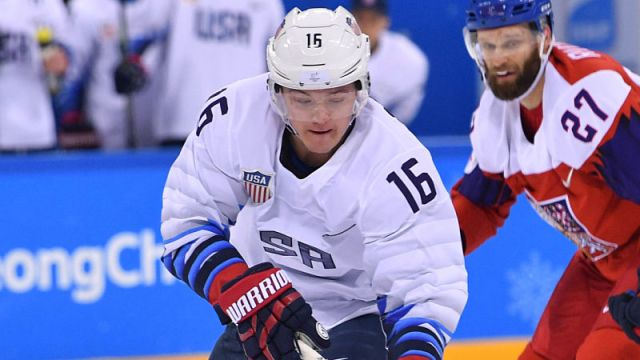 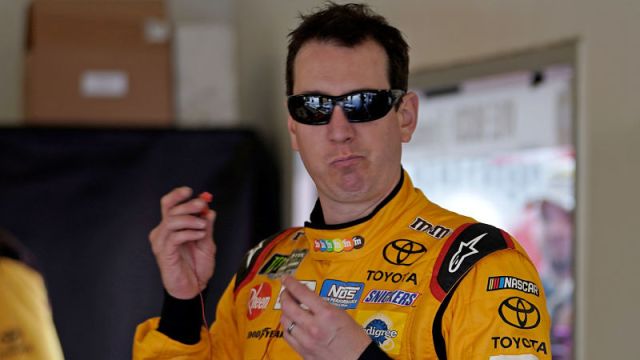