It remains to be seen whether the NHL will expand to Seattle.

But if it does, we might know the name of the team — thanks to Washington Governor Jay Inslee.

While speaking Friday about a proposed high-speed rail between Seattle and Vancouver, B.C., Inslee seemingly revealed the name of the NHL’s potential 32nd franchise. Whether the name is good or not, however, is for you to decide.

“We cannot wait to get on a high-speed rail line to come up and have the greatest hockey rivalry in North America, which is the Seattle Totems versus the Vancouver Canucks,” Inslee said, per KCPQ-TV in Seattle.

It’s entirely possible that Inslee’s comments meant nothing. As ESPN’s Greg Wyshynski notes, the 67-year-old was born in 1951, seven years before the Seattle Totems began their 17-year run in the Western Hockey League. So, perhaps he was subconsciously voicing his preference or referencing his youth.

Either way, “Seattle Totems” reportedly was one of 13 possible names whose domains recently were registered by Los Angeles-based Oak View Group, the prospective owners of the Seattle expansion team. Here’s the complete list of possible names, per KCPQ-TV:

In any event, momentum appears to be building toward the Emerald City actually landing an NHL franchise. In February, Oak View Group submitted a $10 million down payment to the NHL to be its 32nd franchise, according to ESPN’s Emily Kaplan. Furthermore, the city recently struck a $600 million deal with Seattle to renovate Key Arena — the facility that would house the “Totems,” or whoever.

And earlier this month, the group reportedly revealed that it had amassed 25,000 deposits within the first hour of its season-ticket drive. The goal for the drive — 10,000 deposits — was reached within 12 minutes. 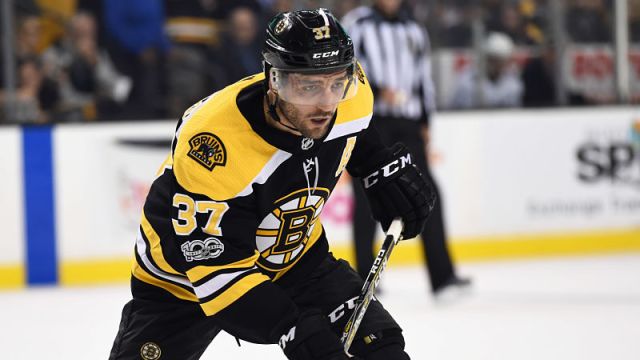 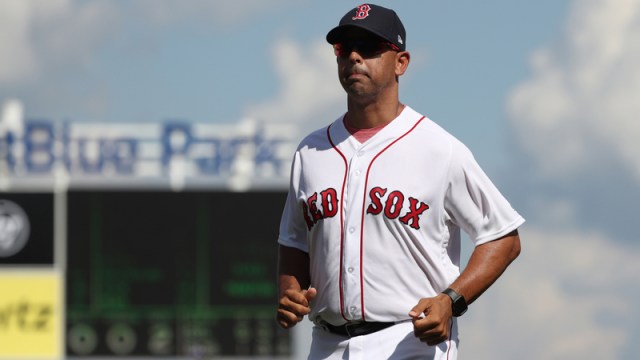