It appears as though Nick Foles may not be going anywhere this offseason.

With a dearth of free-agent quarterback talent this offseason, Foles emerged as a possible trade target for a team in need of some help under center. He’s coming off a solid end to his season in which he led the Philadelphia Eagles to a Super Bowl victory while winning Super Bowl MVP honors. But with starter Carson Wentz hoping to be ready in time for the start of the upcoming season, Foles will again return to second on the depth chart.

However, it sounds like the Eagles are content with holding onto him since the trade offers they received were rather underwhelming, head coach Doug Pederson told NFL Network’s Steve Wyche.

“We did not (get any compelling offers),” Pederson said. “Nothing too crazy. It had to be the right deal for us to do that. But there wasn’t anything coming down our way for Nick.”

The asking price reportedly centered around a first-round pick for Foles. And given his checkered history as a starter, it is conceivable that teams would be a little reticent to fork that — and more — over.

Pederson added that Foles will be fine backing up Wentz next season.

“He’s totally fine being that mentor, sort of in that backup role, helping Carson along the way,” Pederson said. “That’s who Nick is. That’s who he is. And when called upon, he’s going to perform, but he understands this is Carson’s team and he’s going to support him every way he can.”

If Foles does happen to be on the sidelines for Philly once the season begins and Wentz is in full health, that certainly will be a pretty solid quarterback situation for the defending champs. 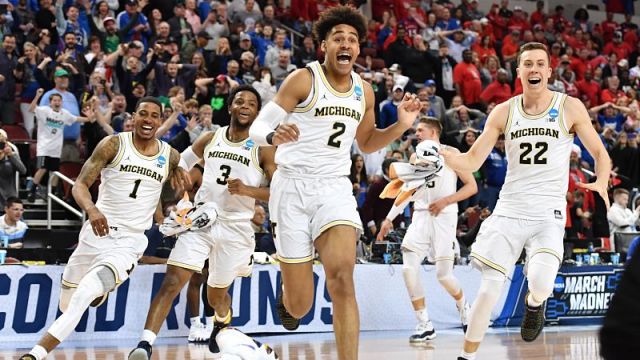 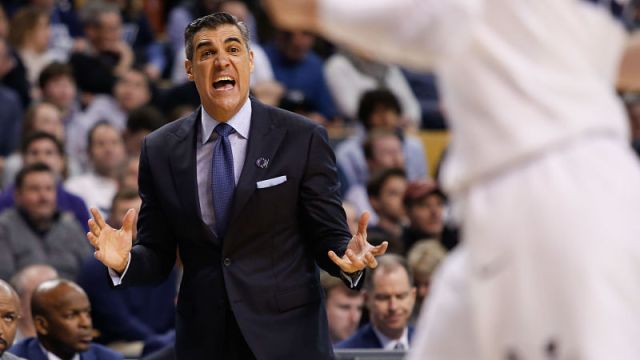