The Boston Bruins, owners of the NHL’s second-best record and the top spot in the Eastern Conference, finally are getting healthy.

Boston won the biggest game of its season to this point Thursday night, a 4-2 victory over the Tampa Bay Lightning at TD Garden. The B’s were back at work Friday, though, they were joined at practice by both defenseman Charlie McAvoy and forward Jake DeBrusk.

Both players also attended the club’s morning skate Thursday, but McAvoy did so in a red non-contact jersey. On Friday, however, McAvoy traded the red sweater for a black one, meaning he’s even closer to a return. Zdeno Chara, out since March 13, also recently returned to practice but isn’t yet cleared for game action.

McAvoy practiced alongside Chara while DeBrusk was on a line with David Krejci and Ryan Donato, a sign their returns could come as early as Saturday against the Florida Panthers.

Getting McAvoy and DeBrusk back would be a huge shot in the arm for a Bruins team that has more than been able to tread water amid a recent spell of injuries. McAvoy is already a legitimate top-pair defenseman, while DeBrusk has exceeded expectations with 14 goals and 25 assists in his rookie season.

UPDATE (1:45 p.m. ET): The Bruins announced DeBrusk will return Saturday. Chara and McAvoy will miss the game, but they could return Sunday vs. Philadelphia. 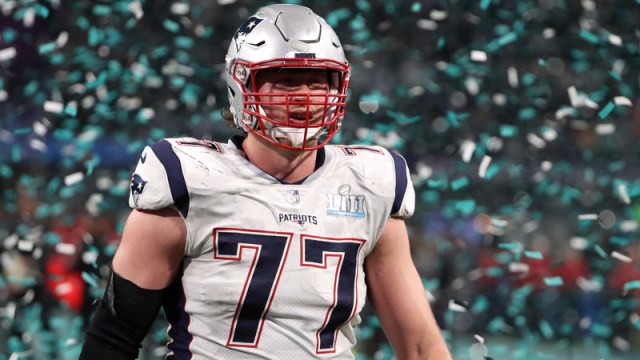 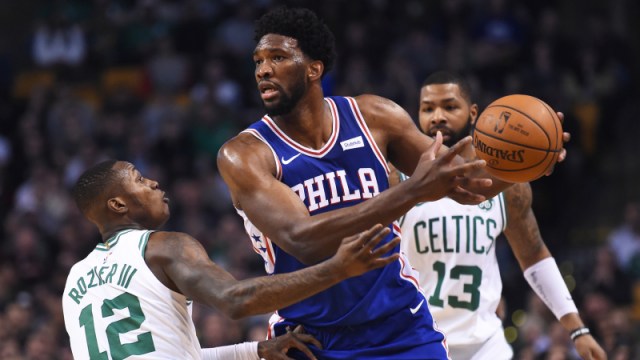