Giancarlo Stanton’s departure from the Miami Marlins certainly sounds like it was a contentious one.

The slugger was traded to the New York Yankees in December. Stanton was the biggest part of a massive firesale that saw the Derek Jeter co-owned Marlins also trade Marcell Ozuna, Dee Gordon and Christian Yelich.

The thing is, however, Stanton didn’t want the crew disbanded, he told Sports Illustrated’s Ben Reiter.

On Dec. 5, Stanton met with Jeter and Miami general manager Mike Hill to have, as Stanton put it, a “raw” conversation. He was adamant that if the team went out and got some pitching they could contend. He agreed that if Jeter and Hill did that but the Marlins still weren’t in the postseason race, they could trade them all away before the July trade deadline.

In response, Jeter told Stanton — whose contract had a no-trade clause, mind you — he could quickly decide to go to either the St. Louis Cardinals or San Francisco Giants, who he had deals lined up with. If not, they would keep him in Miami and continue to go about their firesale.

That’s when Stanton unleashed this on Jeter and Hill.

“This is not going to go how you guys think it will go,” Stanton said. “I’m not going to be forced somewhere, on a deadline, just because it’s convenient for you guys. I?ve put up with enough here. Derek, I know you don?t fully understand where I?m coming from. But Mike does. He?s been here. He can fill you in. This may not go exactly how I planned. But it’s definitely not going to go how you have planned.”

Two days later he was sent to the Yankees.

Jeter hasn’t exactly become a liked man in Miami so far, with the team expected to be an unmitigated disaster in 2018 and likely beyond. And from Stanton’s account, it sounds like he hasn’t been drawing the adoration of his players, either. 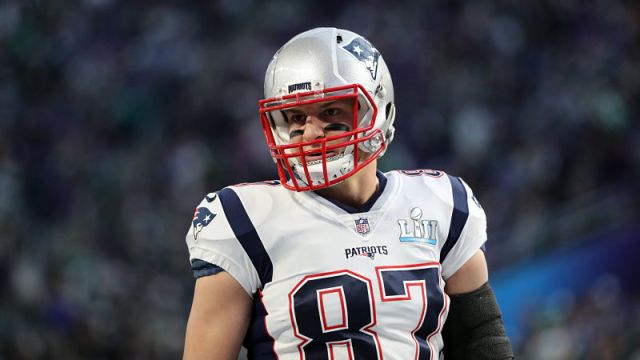 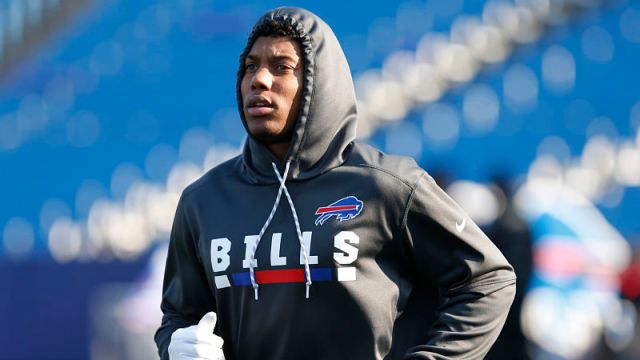