Finding a replacement for Nate Solder has been New England’s No. 1 priority since the veteran chose to sign with the New York Giants last week, and having Waddle back in the fold gives the Pats a relatively known commodity to plug into that spot.

In the wake of the Waddle news, and with the disclaimer that the team still could add additional candidates in free agency, here’s an updated look at who could begin the 2018 season as the Patriots’ starting left tackle:

LaAdrian Waddle
Waddle never has started an NFL game at left tackle, but he played well as a fill-in on the right side in 2017. He started four games, played 334 offensive snaps and did not allow a single sack despite facing the likes of Joey Bosa, Von Miller and Khalil Mack. Right now, he’s the leading candidate to start at left tackle in Week 1, though that certainly could change over the next four-and-a-half months.

Matt Tobin
Tobin signed with the Patriots last Friday after spending last season with the Seattle Seahawks. He didn’t start a single game for the Seahawks — not a great sign considering they had one of the NFL’s worst O-lines in 2017. Tobin, who also played guard earlier in his career, looks like more of a depth option at this point.

Tony Garcia
The Patriots drafted Garcia in the third round last year, likely with the hope that he would be able to take over for Solder if the veteran left in free agency. While that’s still a possibility, it’s impossible to expect anything from the 24-year-old after he missed his entire rookie season with an illness (reportedly blood clots in his lungs) and dropped to 260 pounds. Garcia announced earlier this week he’d been cleared to play, but we’re reserving judgment until we see what he looks like on the field.

Cole Croston
The Patriots clearly like Croston, who earned a spot on the 53-man roster as an undrafted rookie last summer and kept it throughout the season despite playing only nine total snaps. He’ll be in the mix, for sure.

Andrew Jelks
A mystery man of sorts, Jelks hasn’t played in a game since 2014. Two torn ACLs cost him his final two seasons at Vanderbilt, and he spent his entire rookie season in New England on the non-football injury list. He did start at left tackle as a sophomore in the SEC, though, which is no small feat. Can he still play after three full years off? Who knows.

Marcus Cannon
The Patriots could opt to shift Cannon from right tackle to left tackle. But given how well he has played in his current spot — he was a second-team All-Pro in 2016 — moving him could wind up making the Patriots worse at two positions. It’s not a desirable option.

2018 draft pick
Re-signing Waddle was an important move for the Patriots, but they still could — and should — look to draft Solder’s long-term replacement this April. We like UCLA’s Kolton Miller to the Pats at No. 31 overall, while others have mentioned Texas’ Connor Williams and Notre Dame’s Mike McGlinchey as potential options. New England likely would need to trade up to nab McGlinchey, whom many consider the top tackle in this year’s draft class. 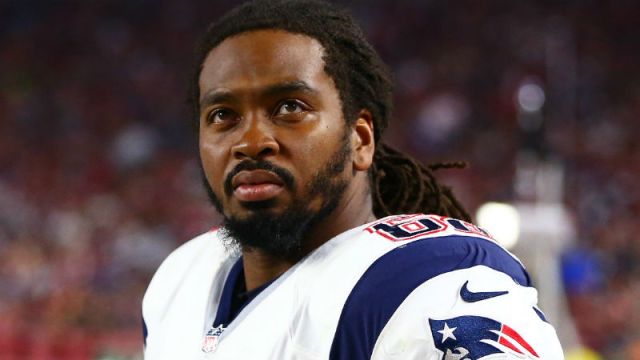 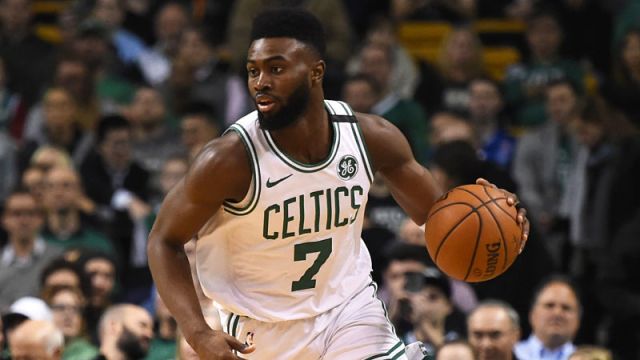