Here's Reportedly What Was Stolen From Rob Gronkowski's House - NESN.com Skip to content

Rob Gronkowski’s home was burglarized while the New England Patriots tight end and his roommates were in Minneapolis for Super Bowl LII.

When Gronkowski and his housemates returned home from the Patriots’ 41-33 loss to the Philadelphia Eagles, they discovered that a basement window had been smashed and a basement door, as well as an upstairs door, had been forced open, according to court documents obtained by The Boston Globe’s Emily Sweeney.

Foxboro, Mass., police already have arrested two of the three suspects wanted in connection with the burglary, with 28-year-old Eric J. Tyrell appearing in Wrentham District Court on Wednesday. He is charged with two counts of receiving stolen property worth more than $250.

Anthony V. Almeida, 31, plead not guilty to charges of breaking and entering in the nighttime, two counts of receiving stolen property and malicious destruction of property in connection with the burglary, according to Sweeney.

The court documents obtained by Sweeney also show what was taken from the house. One of Gronkowski’s housemates reported that a watch and a bracelet were stolen from his room, while the other reported that three handguns, two rare coins, jewelry, his Social Security card and birth certificate all were stolen.

Nothing of Gronkowski’s was stolen, as the tight end locked his room before leaving for the Super Bowl.

A third suspect, Shane J. Denn, still is at large. 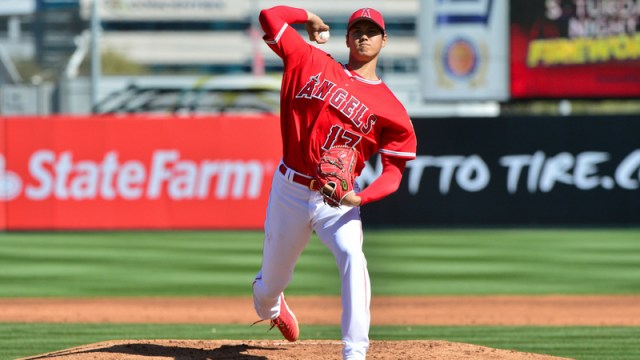 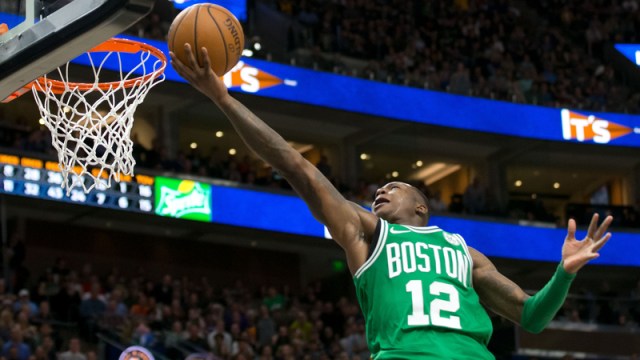