How Do Patriots Fill Cornerback Need With Top Veterans Off The Market? - NESN.com Skip to content

Over the last three weeks, Marcus Peters, Aqib Talib and Richard Sherman all became available, and the cornerback-needy New England Patriots missed out on all three. So, where do the Patriots turn with Malcolm Butler set to leave New England as an unrestricted free agent?

The Patriots could choose to stick with who they have at cornerback, though it’s certainly a less-than-ideal scenario. They’re set with Stephon Gilmore at one outside cornerback spot, but if the season started today (it doesn’t; I checked), Eric Rowe would start at the other outside spot with either Jonathan Jones (coming off a foot injury) or Cyrus Jones (coming off a torn ACL) in the slot. The Patriots also could continue to use Patrick Chung in the slot, and they have 2017 practice-squadders Ryan Lewis and Jomal Wiltz as depth.

Cyrus Jones had a fairly disastrous rookie season followed by a lost sophomore campaign, but he should at least compete for the slot role with a fresh start.

Lewis is a more intriguing prospect for a number of reasons. He’s bigger — at 6 feet, 200 pounds — and he’s an even better athlete, clocking in at 4.37 seconds in the 40-yard dash and 6.87 seconds in the three-cone. The Patriots gave him a raise last season when the Buffalo Bills tried to sign him off their practice squad. He also won something called “Patriot of the Year.”

Lewis spent the preseason with the Arizona Cardinals, so Patriots fans and the media never got a good glimpse of the Pittsburgh product. He’ll be fun to watch in training camp and the preseason.

The Patriots, however, definitely could do better than to go into the spring with just Gilmore, Rowe, Jones, Jones, (Chung), Wiltz and Lewis.

The Patriots have the 31st overall pick in the first round of the 2018 NFL Draft and the 43rd and 63rd picks in the second round. Louisville’s Jaire Alexander is a good fit from an athletic perspective if he’s there at No. 31. Alabama’s Anthony Averett is another good fit based on measurables at No. 43. Alabama’s Tony Brown, Illinois State’s Davontae Harris and Pittsburgh’s Avonte Maddox are possibilities at No. 63. Harris and Maddox, based on current draft rankings, would be slight reaches in the second round.

The Patriots also could choose to draft Stanford defensive back Justin Reid, who played cornerback, slot, free and strong safety in college. Reid formally interviewed with the Patriots at the 2018 NFL Scouting Combine, and Bill and Steve Belichick were in on the meeting.

There are no big names on the level of Peters, Talib or Sherman available on the open market, but Prince Amukamara, Patrick Robinson, T.J. Carrie, Davon House, Nickel Robey-Coleman, Ross Cockrell or Dontae Johnson could interest the Patriots. Robinson, Carrie and Robey-Coleman are options in the slot.

The Patriots’ biggest need this offseason still is at left tackle, but they need to address the cornerback position to at least add competition to their current crop of players. 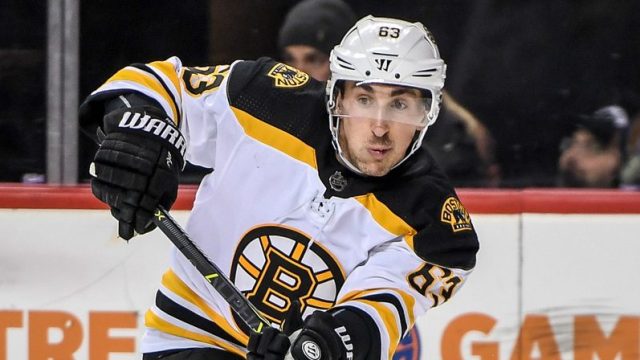 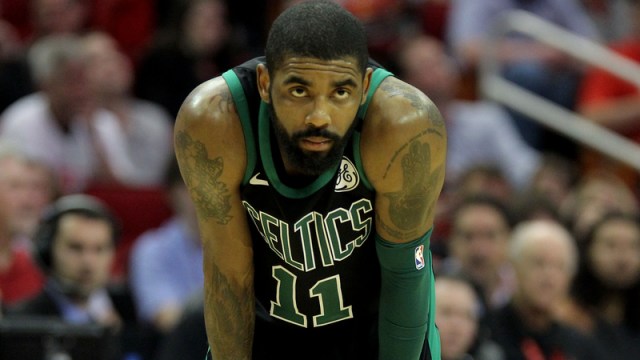