J.D. Martinez will make his long-awaited spring training debut for the Boston Red Sox, and he looks more than ready.

As part of Martinez’s ramp-up to game action, he’s been taking live batting practice and seeing time in intrasquad games. In doing so, he flexed his muscle Tuesday against former Cy Young Award winner Rick Porcello. Martinez did a little yard work, taking Porcello deep in a scrimmage.

“It was a bad pitch,” Porcello said after his outing, per WEEI.com. “I walked into the dugout and J.D. said, ‘You left that one up.’ I just said, ‘I know, J.D.’ That situation with first base open I’m probably not pitching to J.D. right there. It’s not a good pitch and he did what he does with those.”

Martinez will soon get his chance to start making non-teammates pay for mistakes. 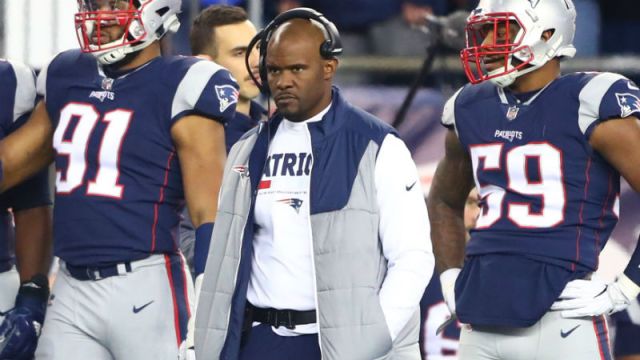 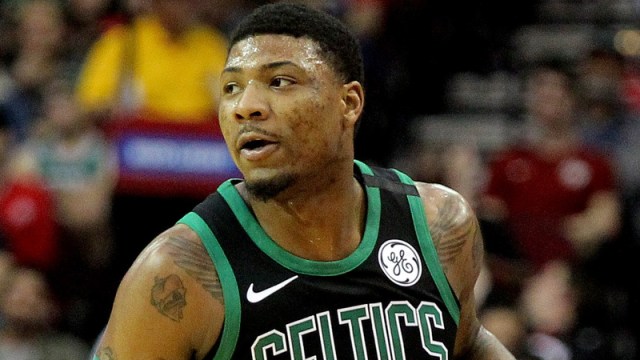