As the old saying goes, don’t believe everything you hear.

Arguably the greatest mystery of the NBA season has been Kawhi Leonard, who has missed the bulk of the campaign with a quad injury. The San Antonio Spurs star didn’t make his season debut until Dec. 12 and was shut down once again after appearing in just nine games. He hasn’t seen in-game action since Jan. 13.

While Leonard’s injury is a story in its own right, his rehab process has left the basketball world with a number of questions. The forward’s lengthy recovery reportedly has created friction between Leonard and the Spurs, and one report even indicated that the two-time Defensive Player of the Year wanted out of San Antonio.

But these all are rumors, ones that Leonard effectively nixed while speaking with the media Wednesday.

On the contrary to rumors of division between Leonard and the Spurs, the 26-year-old revealed that his rehab actually has been a collaborative process within the organization.

“(It was) just a group effort to get me better really,” Leonard said, via ESPN. “Just a type of protocol, step-by-step, that we were doing. Everything was done as a group. I don’t feel like (there) was friction. I talked to (Spurs coach Gregg Popovich) every day. He knew what the progressions were. He knew what I was doing the whole entire time as well as the front office. We made a group decision. So it wasn’t me just going out and saying, ‘I’m going to go do this.'”

To take things a step further, when asked if he’d like to finish his career in San Antonio, Leonard responded, “Yes, for sure.”

These obviously are encouraging remarks for the Spurs and their fans, but Leonard’s potential return this season still remains up in the air. Leonard noted Wednesday that he doesn’t have a return date in mind, but he believes he’s made “great” progress. Popovich, on the other hand, recently admitted that he’d be “surprised” if Leonard returned this season.

The Spurs still have managed to remain among the top tier of Western Conference teams even with Leonard out of action, but their NBA Finals chances seem bleak without their best player on the floor. If San Antonio has any hope of competing for a championship this season, it’s hard to imagine it doing so without Leonard in the mix. 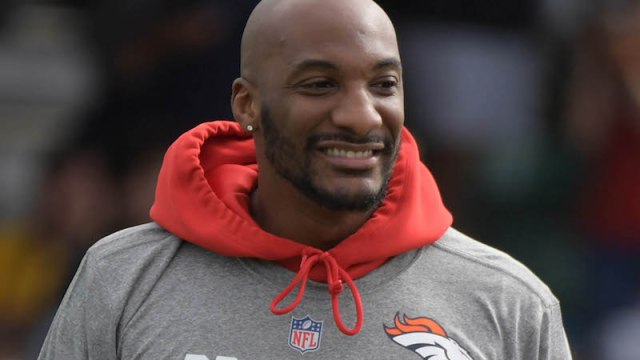 NFL Rumors: Aqib Talib Wants To Be Cut Rather Than Traded, Join Patriots 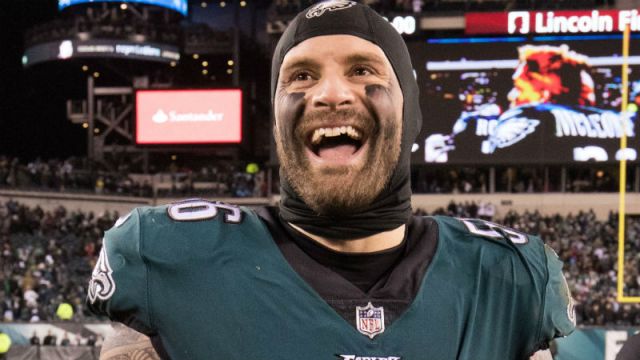