Kirk Cousins soon will have to make a big decision.

The veteran quarterback is set to become the crown jewel of NFL free agency once the new league year begins next week. The Washington Redskins declined to place the franchise tag on Cousins prior to the deadline, thus sending the 29-year-old to the open market.

There’s no doubt a number of teams will kick the tires on Cousins, which will make his free-agent decision even more difficult to make. Not to mention, it’s been quite some time since Cousins was granted the opportunity to choose where he’ll be playing football.

In a hilarious tweet posted Tuesday night, Cousins reminded the football world that it’s been over a decade since he picked a squad to strap on the pads with.

“Next week is now officially the first time since 2007 that I?ll be choosing where to play football. I?m open to suggestions,” Cousins wrote. The 2016 Pro Bowl selection also included an old photo to emphasize the point even more.

Cousins surely is excited about what’s to come in free agency. Not only will he be finding a new home after six years in the nation’s capital, his wallet also will be substantially growing. 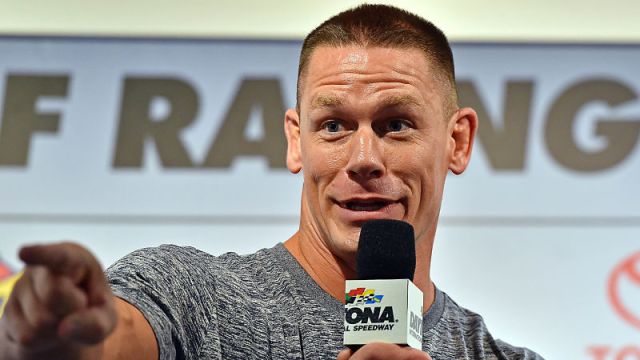