The New England Patriots not only agreed to re-sign offensive tackle LaAdrian Waddle on Thursday, they also acquired some valuable flexibility.

The Patriots now have two starting-caliber offensive tackles in Marcus Cannon and LaAdrian Waddle. Waddle isn’t Nate Solder, who left the Patriots for the New York Giants as a free agent this offseason, but he was more than serviceable starting four games, and appearing in 12, for the Patriots in 2017.

The Patriots are no longer locked into drafting an offensive tackle in the first round of the 2018 NFL Draft. They can wait, if needed, if the right player isn’t available at No. 31 overall.

They don’t need to look outside the organization to find a player to start opposite Cannon, and perhaps most importantly, the Patriots won’t need to force a rookie offensive tackle or Antonio Garcia, last year’s third-round pick, into a starting role in 2018.

Waddle can serve as the bridge from Solder to either Garcia, who’s recovering from blood clots in his lungs that forced him to spend all of 2017 on the non-football injury list and lose 30 pounds, or a rookie.

Prior to re-signing Waddle, the Patriots only had Cannon, Garcia, Cole Croston, Matt Tobin and Andrew Jelks on their offensive tackle depth chart.

Croston spent all of 2017 on the Patriots’ 53-man roster but played just eight offensive snaps. He was signed as an undrafted free agent out of Iowa last spring.

Tobin was a backup on the Seattle Seahawks, who had one of the worst offensive lines in the NFL, last season.

Jelks spent all of 2017 on the non-football injury list. He was signed as an undrafted free agent out of Vanderbilt after he missed the 2015 and 2016 seasons with torn ACLs.

The Patriots didn’t have a sure-thing to replace Solder as a starter in the offense.

It’s unreasonable to expect Waddle to be Solder, but he did play 380 offensive snaps last season without surrendering a sack. He let up eight quarterback hits and 14 hurries, according to Pro Football Focus. He was one of just five offensive tackles who played at least 200 passing snaps last season to not allow a sack.

After losing Solder, the Patriots needed to re-sign either Waddle or Cameron Fleming. They reportedly locked up Waddle, while Fleming remains on the open market.

In an ideal world, the Patriots would have re-signed Solder. But he’s the highest paid offensive tackle in the NFL because it was a weak market at the position. So, the Patriots stayed firm, passed on Solder and locked up the next best option in Waddle.

Now they’ll have to evaluate Garcia to see if he has the capability to be their left tackle of the future. If he can’t, then they’ll go into the draft with a major need at the position. But at least they know they have two bookends to protect Brady for 2018 in Waddle and Cannon. 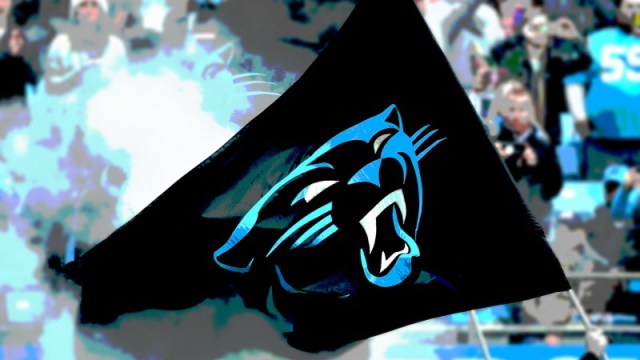 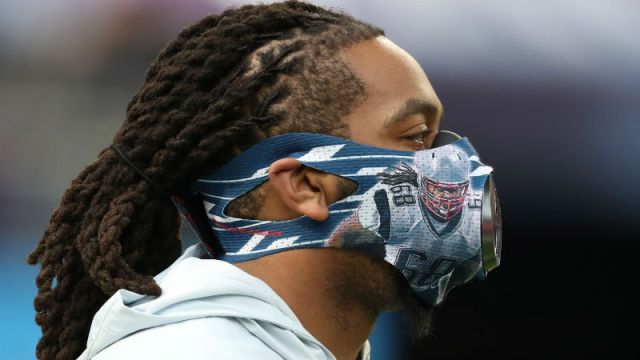