Like any older brother, Lonzo Ball doesn’t want his youngest brother to point out his mistakes.

However, like most little brothers, LaMelo Ball is quick to rib his older siblings over any error he makes.

LaMelo Ball trolled the Los Angeles Lakers point guard via Twitter for missing a wide-open dunk Sunday night in the the fourth quarter of his team’s 127-113 win over the Cleveland Cavaliers.

Difference is one dunk has a monstar in the paint and the other….. just purple paint https://t.co/oadbDACQdo

Well looks like I?m the rookie on the team that hasn?t missed a dunk ????? #TheySuck #IGotMoreBounce

Boys apparently will be boys, especially when one of them makes a silly mistake on national television that might bruise his ego. 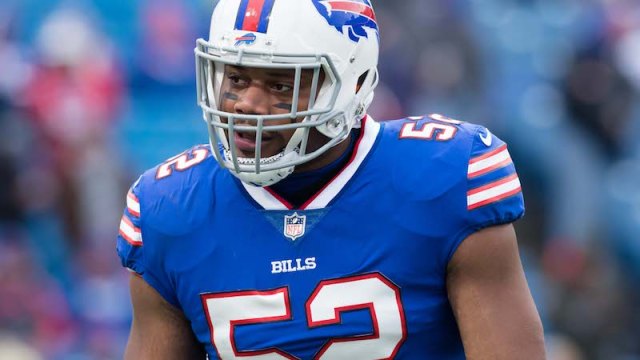 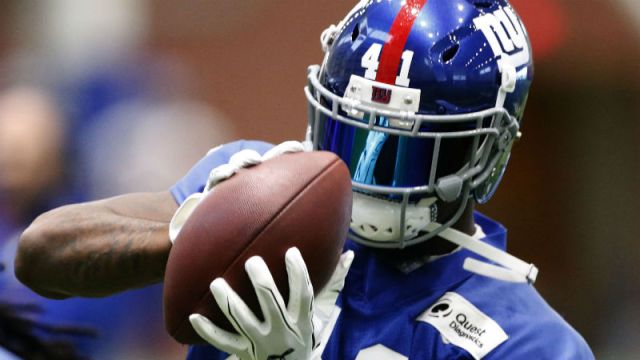 Here Are Six Cornerbacks Who Could Interest Patriots In Free Agency