Malcolm Butler’s Super Bowl LII benching wound up hurting the team, but not the player.

Bill Belichick’s decision not to play one of his starting cornerbacks in the most important game of the year had an unquestionably negative effect on the New England Patriots’ defense. Whether Butler’s presence would have been enough to slow down Nick Foles and the Philadelphia Eagles is a debate for another day, but it’s now clear his long and painful stay on the sideline did not diminish his value in the eyes of other teams.

News broke Tuesday that Butler, who entered the NFL as a $420,000-a-year undrafted free agent, had agreed to terms on a five-year, $61 million contract with the Tennessee Titans that includes $30 million guaranteed. The deal is expected to be finalized once NFL free agency opens at 4 p.m. ET on Wednesday.

So, after an up-and-down 2017 season and a stunning public exile on the game’s biggest stage — one that still has not been sufficiently explained — Butler will become one of the highest-paid players at his position this week. He’ll be one of 11 cornerbacks making $12 million or more annually, not including any others, like Trumaine Johnson, who might join that club this offseason.

How large of a raise is that for Butler? Consider this: The Super Bowl XLIX hero made a total of $5.4 million in salary over his four seasons in New England.

It’s well deserved, too. Butler, who rejoins former Patriots teammate Logan Ryan in the Tennessee secondary, started all but one game from the start of the 2015 season until Super Bowl LII, making one Pro Bowl and one All-Pro second team and playing more snaps than any Patriots defender.

The West Alabama product, former Popeye’s employee and author of one of the NFL’s most compelling rags-to-riches stories is about to become a very wealthy man. 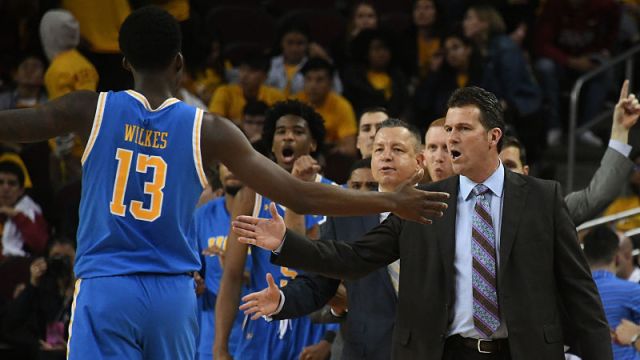