Mark Cuban is sticking to his story about a serious accusation leveled against him several years ago.

The Dallas Mavericks owner denies claims he sexually assaulted a woman April 22, 2011, in a Portland, Ore., nightclub, according to The Associated Press. The woman filed a complaint with Portland police in which she claimed Cuban reached inside her pants and penetrated her vagina with his finger while they were taking a picture inside The Barrel Room.

A detective investigated the alleged incident, interviewed Cuban and forwarded the information to Multnomah County District Attorney’s Office, which determined there was insufficient evidence to criminally charge him, Nigel Jaquiss of Portland’s Willamette Week reported Tuesday, citing the police report and a transcript of a conversation between Cuban and the detective.

?It didn?t happen.? Cuban told The AP on Tuesday via email.

The woman declined to proceed with the allegation at the time but she still contends he did what she accuses him of doing.

“I really left it in the past,” she told Jaquiss. “I haven’t thought about it for seven years.

“I filed the report because what he did was wrong. I stand behind that report 1,000 percent.”

The accusation against Cuban surfaces two weeks after Sports Illustrated reported on a culture of rampant sexual harassment and misconduct in the Mavericks’ front office. 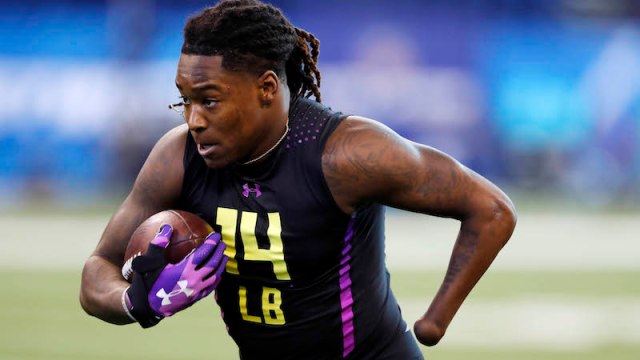 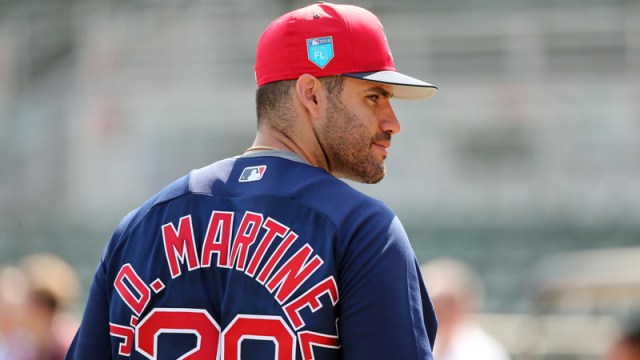