A grand jury in Texas’ Harris County on Friday indicted the Philadelphia Eagles defensive end on a felony charge of injury of the elderly, according to KHOU.com. A warrant has been issued for Bennett’s arrest.

The incident in question occurred at Houston’s NRG Stadium, where Bennett allegedly tried to force his way onto the field after the Patriots defeated the Atlanta Falcons to join his brother, then-New England tight end Martellus Bennett.

Per KHOU.com, Michael Bennett was met by NRG Stadium security personnel — one of which was a 66-year-old disabled woman — who told him he had to use a different entrance for field access. Rather than oblige, Bennett “pushed through them, including the elderly woman who was part of the security team,” according to KHOU.com.

The charge, described as “intentionally and knowingly causing bodily injury to a person 65 years or older,” carries a serious penalty if Bennett is arrested and found guilty: a $10,000 fine and up to 10 years in prison.

As of Friday afternoon, prosecutors were working with Bennett’s legal team to get the NFL veteran to surrender, according to KHOU.com. 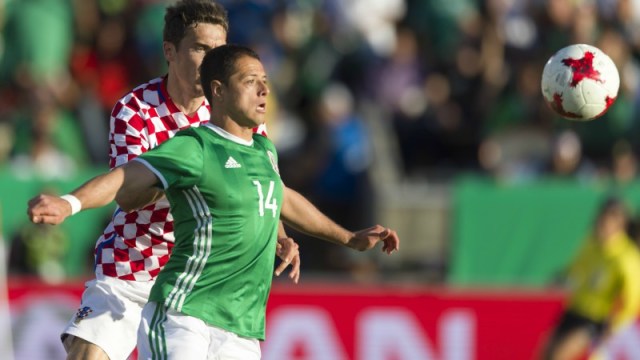 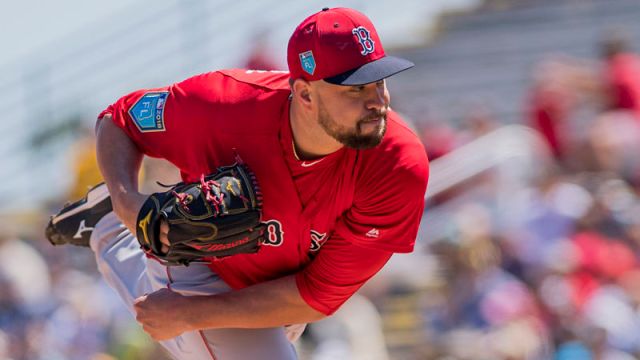