Weeks after signing a huge four-year deal with the New York Giants, Nate Solder is opening up about his departure from the New England Patriots.

The now-highest-paid offensive lineman in the NFL spent his first seven seasons with New England, winning two Super Bowls and playing in four. He was active in the community, and Patriots fans shared their support for his family as his young son, Hudson, battled renal cancer.

“It’s really bittersweet,” Solder told Stearns. “We’re so excited for the opportunity (in New York), but there’s just so many goodbyes and tough goodbyes. Just reflecting on a lot of great memories, too.”

After so many seasons in New England, Solder said he considers himself a Patriots first and foremost.

“When I think of my team, I think of the Patriots,” he told Stearns. “I am transitioning into a new team, a new chapter in our lives. I think we will always be part of this community. We will always be part of the Patriot family because we have two championships here. We’ve done a lot here. Now this is a new chapter and we’re going to be Giants. It’s exciting.”

Solder also told Sterns that Patriots quarterback Tom Brady was one of the first people to reach out to him after he signed his new deal with New York.

Despite being on a Super Bowl rival team, Solder still thinks the Patriots are going to continue to be successful.

“They are going to do great,” Solder was quoted as saying. “I know they will.” 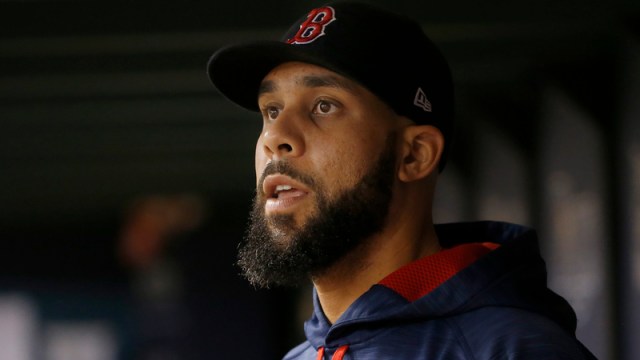 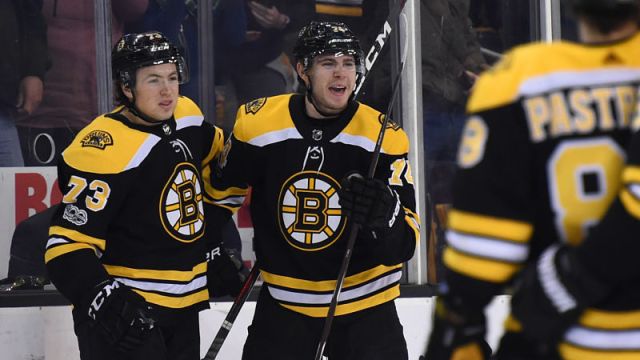 First-Place Bruins Getting Healthy; Jake DeBrusk To Play Vs. Panthers