Marcus Morris’ mouth wrote a check that his wallet … probably can cash.

The Boston Celtics forward went off on an official after his team’s 108-89 loss to the New Orleans Pelicans on Sunday. Because of that, the NBA on Tuesday fined Morris $15,000, although it didn’t assess him a technical foul.

Kiki VanDeWeghe, the NBA’s vice president of basketball operations, cited “verbal abuse of a game official” as the reason for the fine.

The fact that Morris, who was called for a technical foul during the game, didn’t receive an additional tech could be significant. He already has seven this season, and players receive suspensions after hitting 16 techs during a season. He’s probably in no real danger of hitting that mark, which carries over to the postseason, but it’s something to keep an eye on.

After a so-so start to the season, Morris has emerged during Boston’s brush with the injury bug. Over his last 10 games, Morris is averaging 14.5 points and 6.3 rebounds. 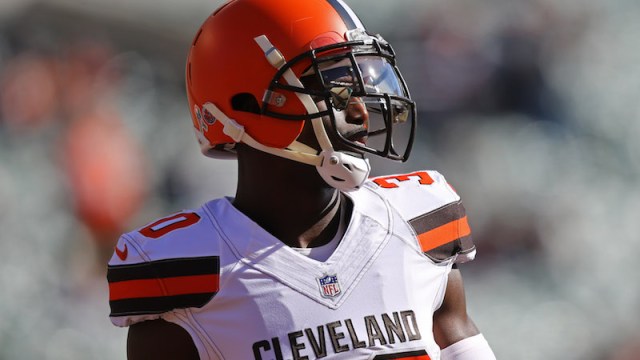 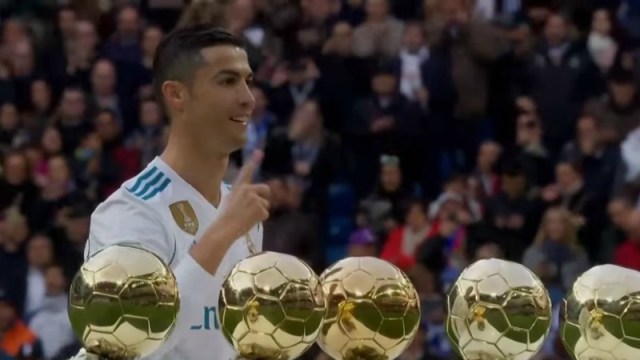