Irving has missed the last 3.5 games due to the soreness. The Celtics star will seek a second opinion and reportedly could need the screws in his knee surgically removed. Irving had the screws placed in his knee after he suffered a fractured kneecap during Game 1 of the 2015 NBA Finals.

While that all sounds disheartening, ESPN’s Adrian Wojnarowski gave a somewhat encouraging update Tuesday on “SportsCenter,” noting that Irving’s knee has not suffered structural damage.

“The one thing that hasn’t changed with this Kyrie Irving injury, I’m told, is that there is no structural damage to that sore left knee,” Wojnarowski said. “And that they still believe in Boston, that the best remedy to get him better and better and back, will be rest. And that gives them, you know, some good feeling with the Celtics that they’re going to have one of the premier players back by the time they get to the postseason.”

While it’s good news that there appears to be no structural damage to the knee, the Celtics still may need to decide if they want Irving to play through the pain in the playoffs or if they would rather play the long game, knowing that their chances of winning the Eastern Conference are fading due to their rash of injuries.

Boston is more or less locked into the No. 2 seed in the East. The C’s, however, will be without Gordon Hayward and Daniel Theis for the rest of the season, and also likely will be without Marcus Smart for at least the first round.

If Irving is less than 100 percent, it likely would benefit Boston to rest its star and focus on the 2018-19 season when they will be one of the prohibitive favorites to make the NBA Finals. 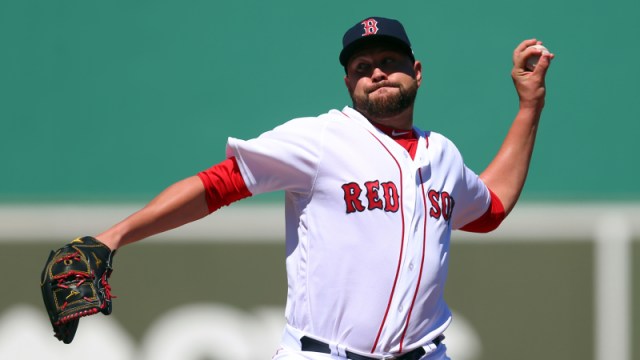 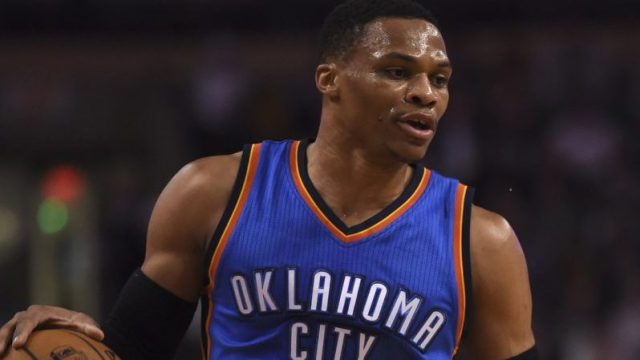