We still don’t know whether Rob Gronkowski will play football in 2018. But what if he does suit up — for a team other than the New England Patriots?

“A Bill Belichick-friendly source agreed with my thinking that once a player makes Belichick start to contemplate life without him, Belichick starts to warm to being without that player,” Bedard wrote. ” ‘(Belichick) imagines you gone,’ he said.

“The longer Gronkowski goes without saying he’s all in, the chances of him being traded increases, the source said.”

The Patriots obviously would have plenty of suitors for Gronkowski on the trade market, but Bedard notes there’s one “ideal” trade partner: Jimmy Garoppolo’s San Francisco 49ers.

One AFC general manager told Bedard that San Fran has the cap space to take on Gronk’s contract, and general manager John Lynch may be willing to “overpay” to “make up for the deal Belichick gave him on Jimmy.”

The Los Angeles Rams also could be a suitor for Gronkowski, per Bedard, who believes the 28-year-old tight end possibly could net a late first-round draft pick in return, but a high second-round pick and a third-rounder is a more likely scenario.

We’re obviously getting ahead of ourselves a bit: Gronk arguably is the most important Patriots player outside of Tom Brady, and New England even considering a trade for him would be a massive development.

But as Patriots fans are well aware, Belichick leaves no stone unturned, and if we continue to hear radio silence from Gronkowski, the plot could quickly thicken. 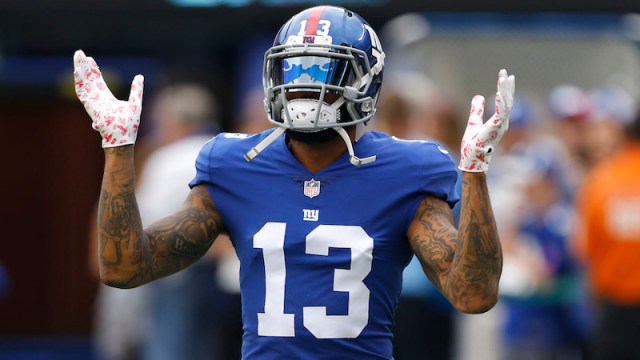 Patriots Mailbag: Would Odell Beckham Jr. Be Worth Price Tag In Trade? 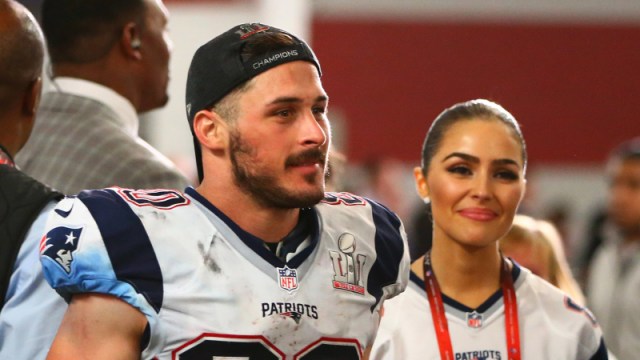