Von Miller might want to ramp up those Kirk Cousins recruiting efforts.

There’s no surprise here: The Broncos have wasted an elite defense with dreadful quarterback play since Peyton Manning retired, and the trio of Trevor Siemian, Paxton Lynch and Brock Osweiler combined to win just five games in 2017. Adding Cousins would, in theory, thrust them right back into the mix as an AFC contender.

It appears Cousins actually will be on the market this time, too: The Washington Redskins aren’t expected to place the franchise tag on the 29-year-old, allowing him to seek a big payday in free agency. Denver should have the capital to acquire Cousins, though, as the team already has mapped out scenarios to free up between $40 and $50 million in cap space this offseason, according to Robinson.

The Broncos certainly aren’t alone in their pursuit of Cousins. The New York Jets reportedly are willing to break the bank to land the six-year veteran, while the Minnesota Vikings and even the Dallas Cowboys could be in play. But Denver is just three seasons removed from a Super Bowl title and could present quite an enticing landing spot for the most coveted QB on the free agent market. 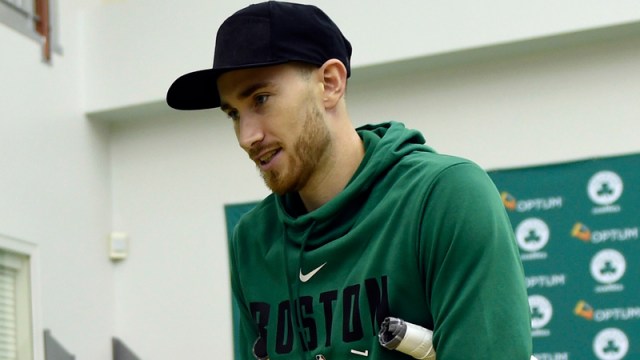 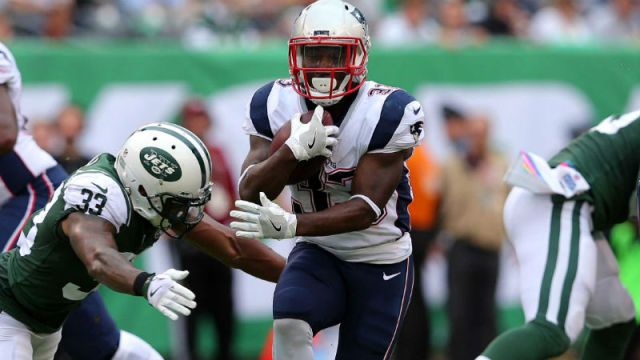 NFL Rumors: Dion Lewis Could Garner Interest From These Teams In Free Agency