Add the Cleveland Browns to Nate Solder’s list of suitors.

The Browns are “making a big run” at the New England Patriots left tackle as a potential replacement for aging perennial All-Pro Joe Thomas, a source told Ben Volin of The Boston Globe on Tuesday.

Source says Browns are making a big run at Nate Solder to replace Joe Thomas at left tackle. Patriots are going to have some stiff competition. Browns have a ton of money to play with

Cleveland.com’s Mary Kay Cabot, however, offered a slightly different view of the situation. Cabot reported Monday the Browns had shown interest in Solder but reported Tuesday morning the team had yet to receive word on Thomas’ future.

“It all depends on if Thomas decides to retire or come back for the 12th and final year of his contract,” Cabot wrote. “The Browns still don’t know of Thomas’ plans, and they don’t know if they’ll hear (Tuesday), sources told cleveland.com.”

Thomas is recovering from a season-ending torn triceps muscle suffered last October. The 33-year-old told ESPN.com over the weekend his decision of whether to play in 2018 “will be based purely on my health.”

The Browns have been uber-aggressive this offseason, reportedly agreeing to trades for quarterback Tyrod Taylor, wide receiver Jarvis Landry and cornerback Damarious Randall. They also reportedly will trade defensive tackle Danny Shelton to the Patriots.

Solder, who will be the NFL’s top free agent tackle if he does not re-sign before Wednesday, also reportedly has received interest from the Houston Texans and Denver Broncos, as well as the Patriots. 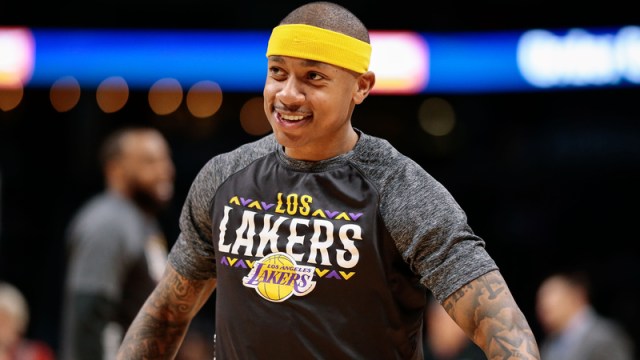 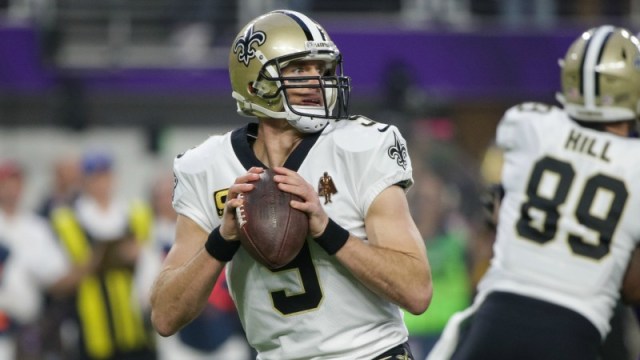