Dion Lewis will have no shortage of suitors when he hits free agency later this month.

The New England Patriots running back “is expected to get serious consideration from multiple teams” once the NFL league year opens March 14, a source told Mike Florio of ProFootball Talk on Thursday.

Florio listed the New York Jets, Houston Texans, San Francisco 49ers, Oakland Raiders and Indianapolis Colts as teams that potentially could be interested in Lewis, who is coming off the best season of his career.

Lewis, who tied Marshawn Lynch for the league lead in rushing yards over the second half of the season, addressed his future earlier this week during an appearance on “The Adam Schefter Podcast.” The 27-year-old said he’s loved his time in New England but acknowledged the Patriots might not be willing to give him the contract he believes he deserves.

“I know how the team likes to handle their business, and as a running back, you?ve got to make the most of your opportunity,” Lewis told Schefter. “And me being the player that I am, my main thing is making sure I can go out there next year and show people the type of player I can be. I still think I can improve from what I did this past year, so my main thing is just making sure I?m valued. That?s my biggest thing: make sure that I?m valued the way I value myself.”

Lewis played in all 16 games for the Patriots this season, setting career highs with 180 carries, 896 rushing yards and six rushing touchdowns. He also caught 32 passes for 214 yards and three scores and had another touchdown on a kickoff return. 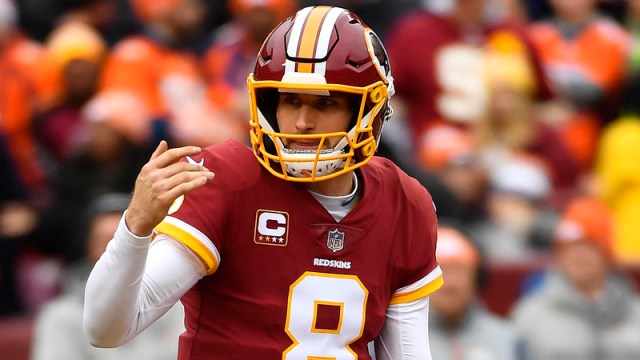 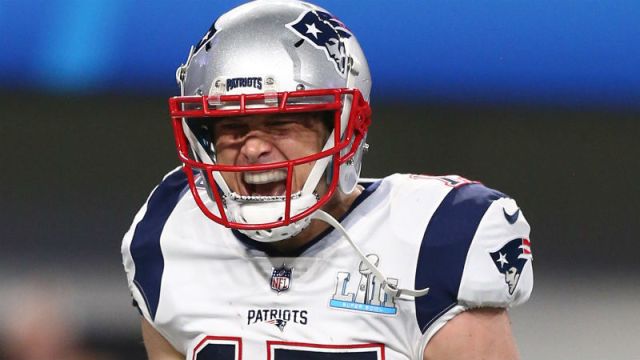