NFL Rumors: Here's Why Tony Garcia Did Not Play As Patriots Rookie - NESN.com Skip to content

Neither of the New England Patriots’ top two draft picks played a single regular-season snap in 2017.

The reason for defensive end Derek Rivers’ absence was obvious: He tore his ACL during a joint training camp practice with the Houston Texans, ending his rookie campaign before it began.

Garcia, a third-round draft pick last spring, spent the entire season on the non-football illness list, but the nature of his ailment wasn’t made public until Thursday.

The offensive tackle missed the season after doctors discovered blood clots in his lungs, a source told the Boston Herald’s Jeff Howe. Garcia, who didn’t play in the preseason either, is expected to make a full recovery, per Howe’s source.

Having Garcia back in the mix would be a big help for the Patriots — who have major question marks at left tackle entering free agency — but it remains to be seen when he’d be ready to contribute. Already undersized coming out of Troy, Garcia dropped down to 260 pounds over the course of the season — far too light for an NFL tackle.

Patriots tackles Nate Solder, Marcus Cannon, Cameron Fleming and LaAdrian Waddle all are listed at 315 pounds or heavier. Garcia will have to work hard to bulk up this offseason, not to mention get back in football shape after spending a season away from the field.

Solder, Fleming and Waddle all are set to hit free agency when the league year opens March 14, leaving Cannon, Garcia, Cole Croston, Andrew Jelks and Jason King as the only New England tackles under contract for next season. Of that group, only Cannon has played in a regular-season NFL game.

Solder, who’s expected to be the top tackle available if he hits the open market, has yet to begin contract talks with the Patriots, sources told Howe. Howe also reported the 29-year-old does not plan to retire.

Nate Solder does indeed plan to continue playing football, per sources. There had been speculation over a potential retirement. Negotiations with the Patriots haven?t started yet, but he?s got a couple weeks before free agency. 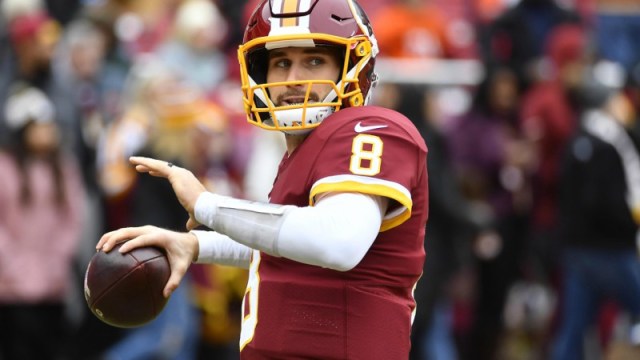 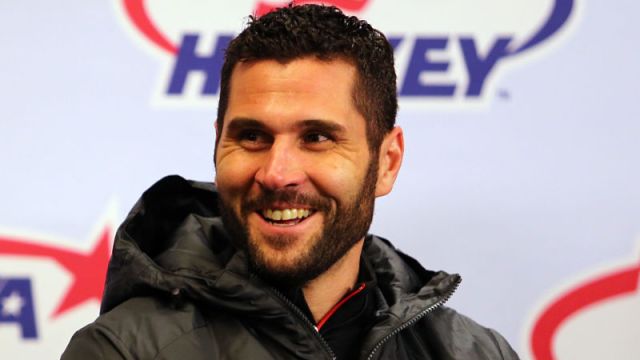