The Dallas Cowboys are taking a close look at the New England Patriots’ 2017 depth chart to fill their need at offensive tackle.

ESPN’s Todd Archer was the first to report Waddle’s impending visit. Fleming’s was reported by multiple outlets Sunday, including NESN.com.

With Nate Solder signing with the New York Giants and Justin Pugh joining the Arizona Cardinals, Fleming and Waddle arguably are the two best tackles remaining in a weak free agent class. Both played well in place of injured Patriots right tackle Marcus Cannon this past season, starting 13 games between them, including playoffs.

Re-signing either Fleming or Waddle would go a long way toward stabilizing the Patriots’ offensive line. There’s also a strong chance they look to land their left tackle of the future early in the 2018 NFL Draft. 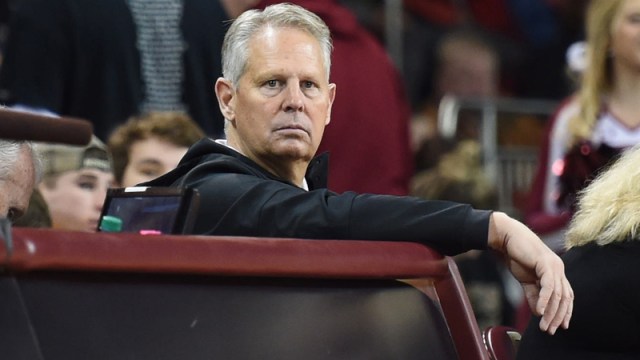 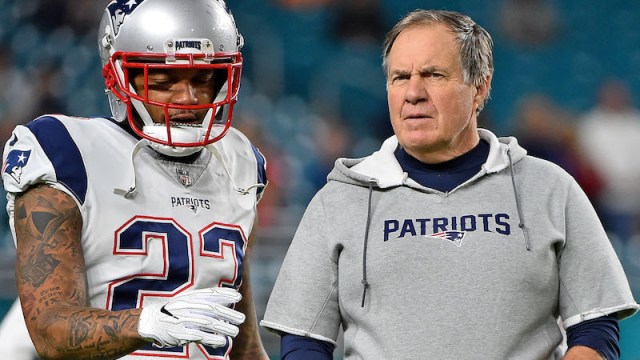