The now-former New England Patriots cornerback will sign with the Tennessee Titans when NFL free agency opens Wednesday, according to multiple reports Tuesday. ESPN’s Adam Schefter was the first to report the impending signing.

Butler’s contract will be a five-year, $61 million deal with $30 million guaranteed, a source told NFL Media’s Ian Rapoport. That’s a massive pay raise for the 27-year-old, who played the 2017 season on a one-year, $3.91 million tender and made $600,000 or less in each of his first three NFL seasons.

In Tennessee, Butler will reunite with ex-Patriots cornerback Logan Ryan, who spent four seasons in New England before signing with the Titans last spring. The Titans’ head coach (Mike Vrabel) and general manager (Jon Robinson) also are alumni of the Patriots organization.

Butler’s Patriots tenure was a wild ride, beginning with his iconic Super Bowl XLIX interception and ending with his still-mystifying benching in Super Bowl LII. Between those career landmarks, Butler started 54 of a possible 55 games and played more defensive snaps than any Patriots player.

Entering the league as an undrafted free agent in 2014, he earned a Pro Bowl selection in 2015 and second-team All-Pro honors in 2016. This past season was his most uneven since taking over for Darrelle Revis as a starter, but he still played a team-high 97.8 percent of defensive snaps and led all Patriots defenders with 12 pass breakups.

Bill Belichick’s decision to sit Butler in the Super Bowl sealed his fate, but he’d been unlikely to return in 2018 ever since the Patriots signed cornerback Stephon Gilmore to a big-money deal last offseason. Gilmore’s contract was a five-year, $65 million pact with $40 million guaranteed, and after a slow start, he lived up to it with his strong play during the second half of the season.

Butler’s departure leaves the Patriots with a need at cornerback this offseason. Their depth chart at the position currently consists of Gilmore, Eric Rowe, Cyrus Jones, Jonathan Jones and practice squadders Ryan Lewis and Jomal Wiltz. Rowe, Jones and Jones all suffered serious injuries in 2017, and Gilmore missed a month with a concussion.

The Patriots are scheduled to visit the Titans this upcoming season. 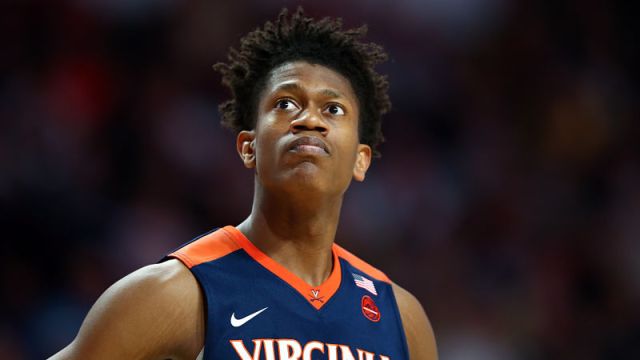