The Aqib Talib-to-New England Patriots rumors are heating up.

ESPN’s Dianna Russini reported Wednesday that the Denver Broncos cornerback prefers to be released rather than traded, and that he wants to sign with the Patriots. And the Broncos reportedly are looking to satisfy at least one of those requests.

New England is one of “several teams” that have engaged Denver in Talib trade talks, according to KUSA-TV’s Mike Klis, who reported Wednesday the Broncos are “actively shopping” the cornerback and could look to move him before the start of free agency next Wednesday.

While Talib doesn’t have a no-trade clause in his contract, he reportedly “is communicating just enough resistance to have a say in where he is traded,” according to Klis. In fact, the Broncos and the San Francisco 49ers reportedly were “making progress” on a Talib trade, but the former Patriot resisted the deal while expressing a desire to return to Bill Belichick and Co.

The Broncos ultimately can move Talib wherever they want, but as Klis noted, teams likely wouldn’t trade for a player they know doesn’t want to be there.

Of course, the 32-year-old isn’t the only star cornerback reportedly interested in the Pats.

Seattle Seahawks star Richard Sherman, like Talib, reportedly has his eye on New England. The 29-year-old corner reportedly is gearing up for a departure from the only NFL team he’s ever played for.

Is it possible the Patriots pursue both players, in an attempt to former a super-defensive backfield consisting of Talib, Sherman, and Stephon Gilmore? It seems crazy, but as is always the case in New England, all bets are off.

Is Talib or Sherman a better fit for New England? >> 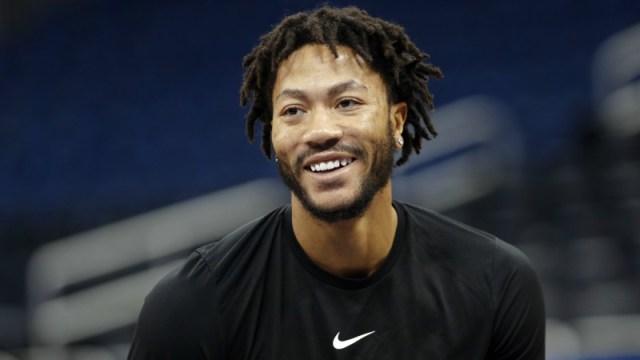