The New England Patriots’ longtime special teams captain likely will be back with the team in 2018.

Jeff Howe of the Boston Herald reported Tuesday there is “plenty of optimism” that Matthew Slater and the Patriots will come to terms on a new contract. Slater is set to hit free agency at 4 p.m. ET on Wednesday.

There is plenty of optimism Matthew Slater will strike a deal to remain with the Patriots.

If #asexpected was invented for one tweet, this was surely it.

Though he rarely plays his listed position of wide receiver, Slater is one of the most decorated special teams players in NFL history. He’s been selected to the Pro Bowl in each of the last seven seasons — tying Steve Tasker’s record for consecutive selections by a special teamer — and earned First-Team All-Pro honors in four of those campaigns.

A hamstring injury limited Slater to just nine games in 2017, but he still managed to earn Pro Bowl and Second-Team All-Pro recognition. A team captain since 2011, he’s also one of the most respected leaders in the Patriots’ locker room. 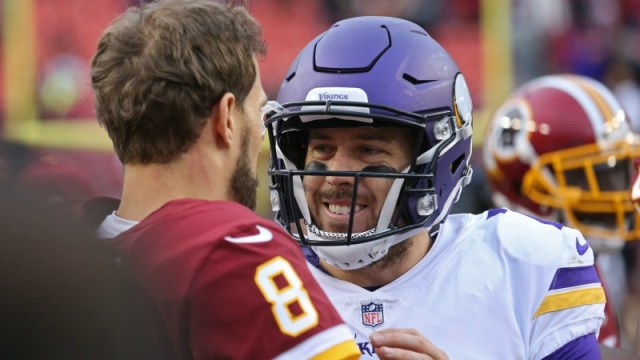 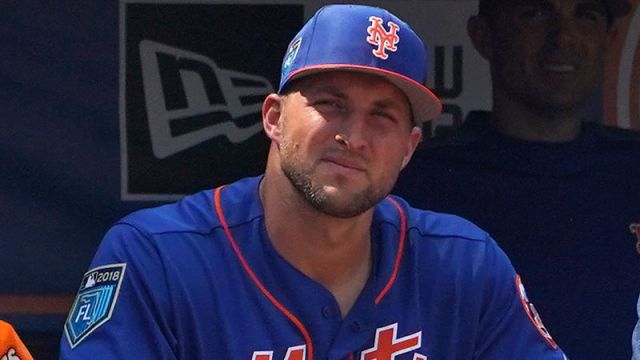