The networks were keen to add Manning to their roster given his legendary career and commercial appeal, with hopes he’d have a bigger impact on the industry than that of ex-Dallas Cowboys quarterback Tony Romo in his successful debut season in 2017. ESPN and FOX each reportedly offered Manning $10 million per year, but he still declined.

Manning retired two years ago, and his next professional move has been the subject of intense speculation ever since. Although he’ll likely have broadcasting opportunities in the future, it’s safe to say his first post-football move won’t be to the booth. 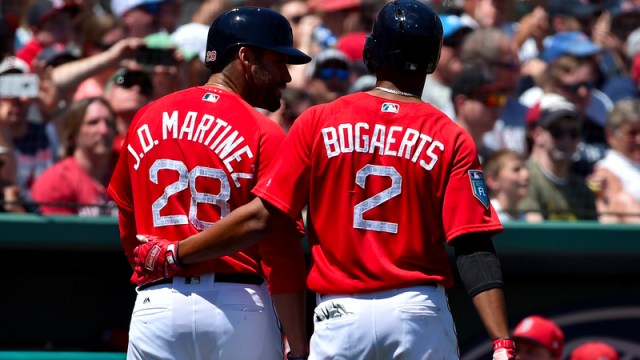 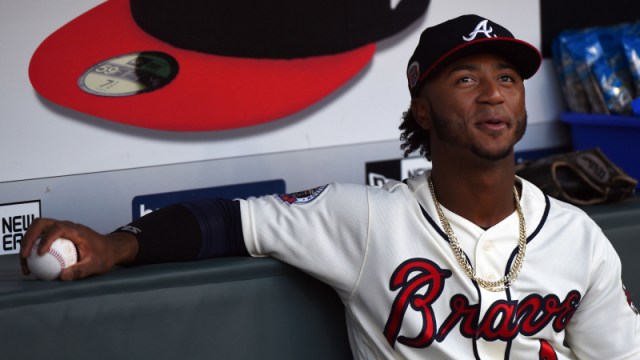 Six MLB Dark Horse, Sleeper Teams That Could Surprise Everyone In 2018