The New England Patriots tight end reportedly is pondering retirement this offseason as he mulls a move WWE or Hollywood. The Patriots obviously would like Gronkowski to tell them sooner than later about whether he’ll play in 2018, but New England shouldn’t hold its breath, according to Peter King of the MMQB.

“I’m told that as of now New England tight end Rob Gronkowski hasn’t made a decision about continuing his football career,” King wrote Monday morning. “And after 115 starry and injurious NFL games, he is (in) no hurry to make one.”

Both ESPN’s Adam Schefter and NFL Media’s Ian Rapoport reported last week that Gronkowski is expected to play this season. But the 28-year-old apparently isn’t rushing to make an official announcement; Gronkowski’s agent, Drew Rosenhaus, admitted Friday his client told him any decision would “take some time.”

That’s not great news for the Patriots, who will have to sort out some things at tight end once free agency begins March 14. The Pats could clear significant cap room by cutting Martellus Bennett and/or Dwayne Allen, but they might opt to keep one or both if Gronkowski decides to hang them up. The All-Pro tight end’s decision also affects New England’s draft needs and who the team might pursue on the free agent market. 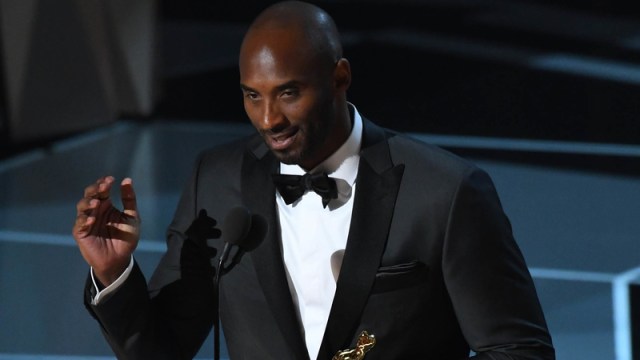 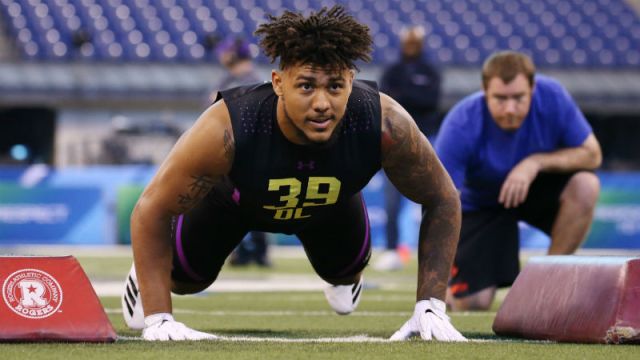