Drew Brees has declined a big move in favor of taking an easy ride in free agency.

The #Saints and QB Drew Brees have struck a 2-year deal worth $50M, sources tell me and @SlaterNFL. He gets $27M guaranteed. He?s back and everyone can breathe.

Brees’ new contract is similar to his previous one-year deal, under which he earned $24.25 million in 2017.

As a 10-time Pro Bowler and the most accomplished quarterback on the free-agent market, Brees might have warranted significant interest from the Minnesota Vikings and other potential suitors.

But he always insisted he wanted to remain with the Saints, and there was little likelihood he would test free agency this offseason.

Instead, the 39-year-old will remain with the Saints, whose offense he has led for the past 12 seasons and won one Super Bowl. 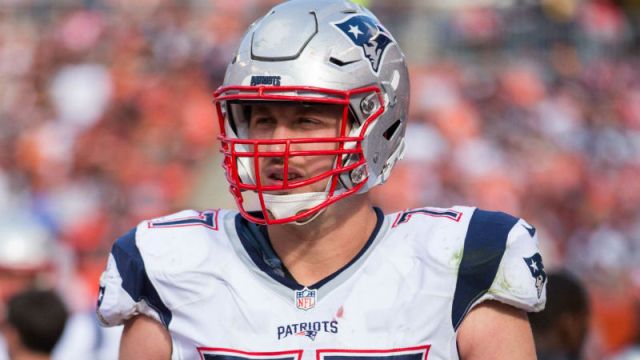 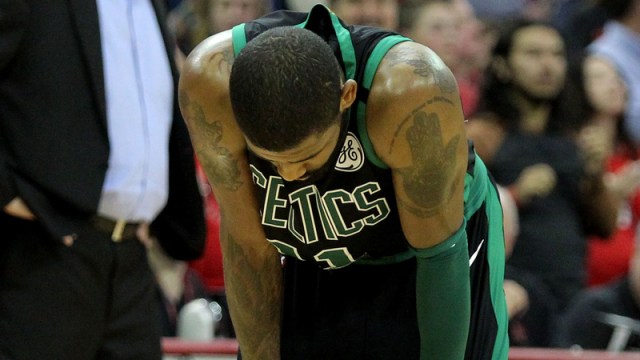