New England Patriots fans might have another reason to be angry at the NFL.

The 32 NFL owners on Tuesday unanimously approved a revamped catch rule that will go into effect this season — one that eliminates the need for a receiver to “survive the ground.” While the new rule has its own flaws, it seems to be a step in the right direction.

The Patriots benefited from the old, flawed definition of a catch — which negated a potential game-winning touchdown by Jesse James in their dramatic Week 15 win over the Pittsburgh Steelers — and they might have been burned by an early implementation of the new standard.

During “NFL Live” on Tuesday, ESPN’s Chris Mortensen and Sal Paolantonio reported that replay officials utilized the league’s new catch rule during Super Bowl LII — a rule that, of course, wouldn’t be voted on until nearly two months later. Paolantonio cited a conversation he had Monday with NFL senior vice president of officiating Al Riveron, who was stationed at the replay center during New England’s 41-33 loss to the Philadelphia Eagles.

Mortensen: “I will still maintain, as I said (Monday), that we saw this rule in action during the Super Bowl when the Eagles played the Patriots.”

Paolantonio: “There is no question about that.”

Mortensen: “I think all that was in action in that game.”

Paolantonio: “I talked to Al Riveron (on Monday) after the press conference — the vice president of officiating — and it was pretty clear to me that it was already in place when they ruled on the Zach Ertz catch for the touchdown and the Corey Clement catch for a touchdown. When (Riveron) had those conversations, he was in New York, with Troy Vincent sitting next to him, with Gene Steratore the referee on the field. They were having that conversation, and they were basically legislating on the fly during the Super Bowl. And now, we’ve seen it enacted unanimously by the owners.”

Though Ertz’s touchdown, which proved to be the game-winner, likely would have been ruled a catch under any standard, Clement’s was a much closer call. Vincent, the NFL’s executive vice president of football operations, even suggested during a recent interview with “The Dan Patrick Show” that it should not have counted.

Mortensen and Paolantonio moved on to other topics after the above exchange, but ESPN analyst Tim Hasselbeck returned to the matter of Super Bowl officiating in the show’s next segment.

“I don’t think we should gloss over what Mort said and what Sal also confirmed talking to Al Riveron, basically saying that the Zach Ertz play and the Corey Clement play in the Super Bowl were ruled differently — that this was an action before a vote that was ruled differently,” said Hasselbeck, a former NFL quarterback. “That changes the biggest and most important game of the season. That’s a massive thing. That’s a big deal.”

This is still blowing my mind #eagles #patriots pic.twitter.com/A6gKkHUm9P

Super Bowl LII featured 74 points and just one punt. A change to either of these calls — or to Nick Foles’ “Philly Special” touchdown, which former NFL officiating boss Mike Pereira said should have been called back — could have resulted in the Patriots, not the Eagles, hoisting the Lombardi Trophy. 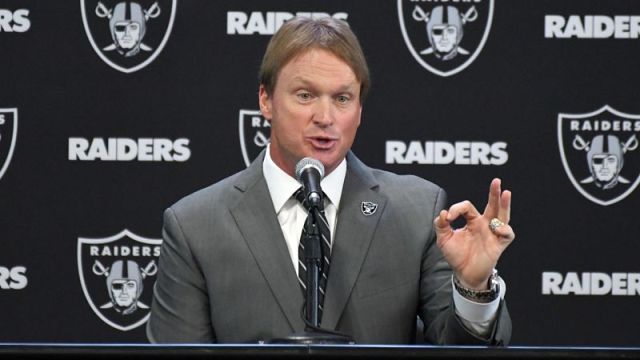 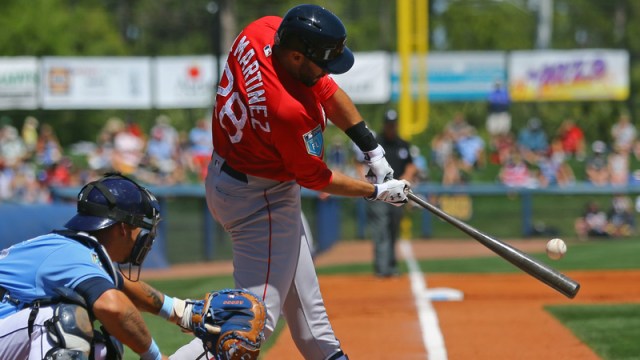