The Rams arguably have been the most active team this NFL offseason, and it appears Los Angeles isn’t done making noise just yet.

Amid his uncertain future with the New York Giants, the Rams reportedly are exploring a trade for star wide receiver Odell Beckham Jr., per the New York Daily News’ Pat Leonard.

Beckham Jr. is set to enter the final year of his contract in the 2018 season, and he reportedly is planning to stay off the field until he gets a new deal. There’s been no word as to whether the Giants currently are shopping Beckham Jr., but team owner John Mara acknowledged Sunday that no one on the roster is “untouchable.”

In the event of a Beckham Jr. trade, New York certainly would be searching for a sizeable return.

“The News has learned that the Giants? asking price in a prospective Beckham trade is starting at a first-round pick plus,” Leonard writes. “The ‘plus’ is the negotiable part, but the meaning is that it likely won?t require two first-round picks to get it done.”

The Rams, especially their offense, reached new heights in their first season under head coach Sean McVay. Los Angeles has a chance to take another big step in the 2018 campaign after bolstering its defense with the likes of Aqib Talib and Marcus Peters. Not to mention, the Rams agreed to sign Ndamukong Suh on Monday.

And if you add Beckham Jr. to the mix, it would be tough not to view Los Angeles as one of the Super Bowl favorites in 2018. 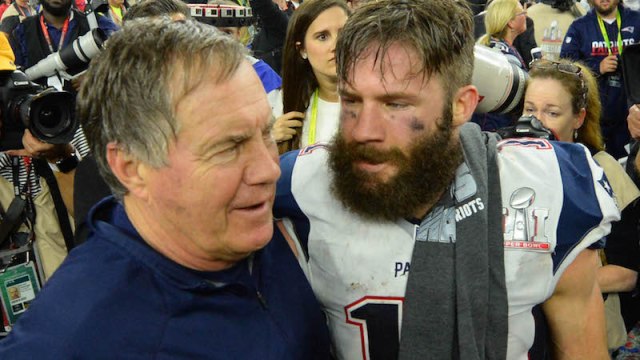 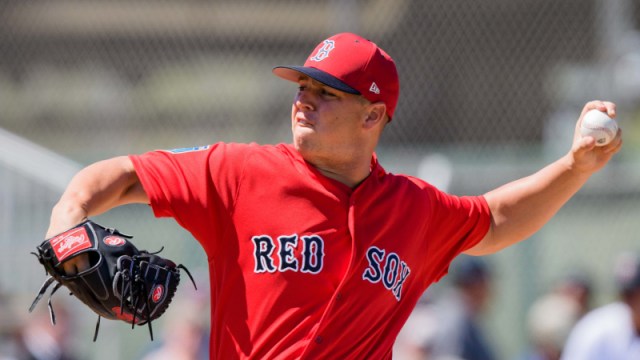