After a long, agonizing silence, Malcolm Butler really has opened up this week about his infamous benching in Super Bowl LII.

The Boston Herald’s Jeff Howe published a piece Wednesday, in which Butler explained why he believes he didn’t play a defensive snap in the Patriots’ crushing loss to the Philadelphia Eagles. And in a telephone conversation with SB Nation’s Thomas George on Wednesday, Butler — who just signed with the Tennessee Titans — revealed what Patriots head coach Bill Belichick said to him after the game.

“You’re a fighter and good luck in the future,” Belichick said, according to Butler.

“Thank you,” Butler said he replied.

The former Pro Bowl cornerback also opened up about his rollercoaster season with the Patriots.

“The last year was the toughest to deal with,” Butler said, via George. “A lot of things were going on. A lot of stuff going on. I was almost traded. Having to prove myself when I felt like I had already proved myself.

“I just rode the wave as long as I could. I was just going to see what was next.”

Regardless of what Butler or any of his former teammates say, Patriots fans likely will always suspect there was a more nefarious reason for his benching. Still, it’s looking more and more like Belichick’s decision truly was a football-related move, and nothing more. 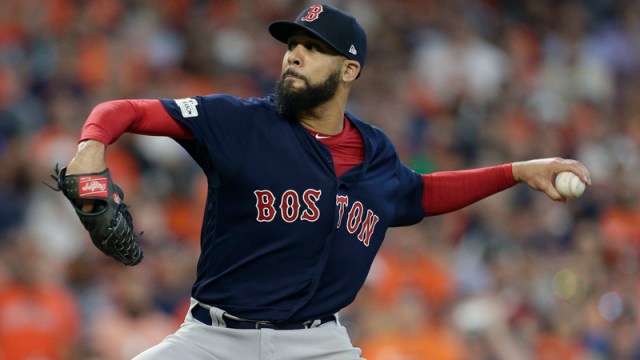 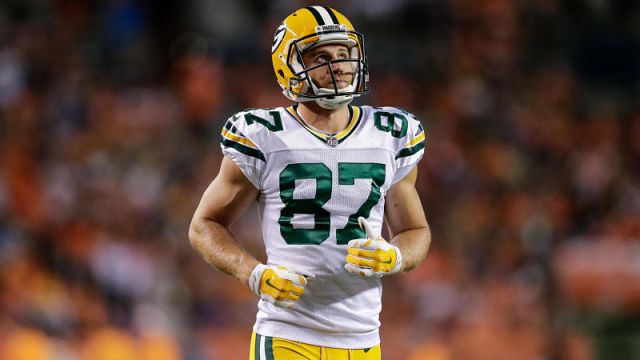